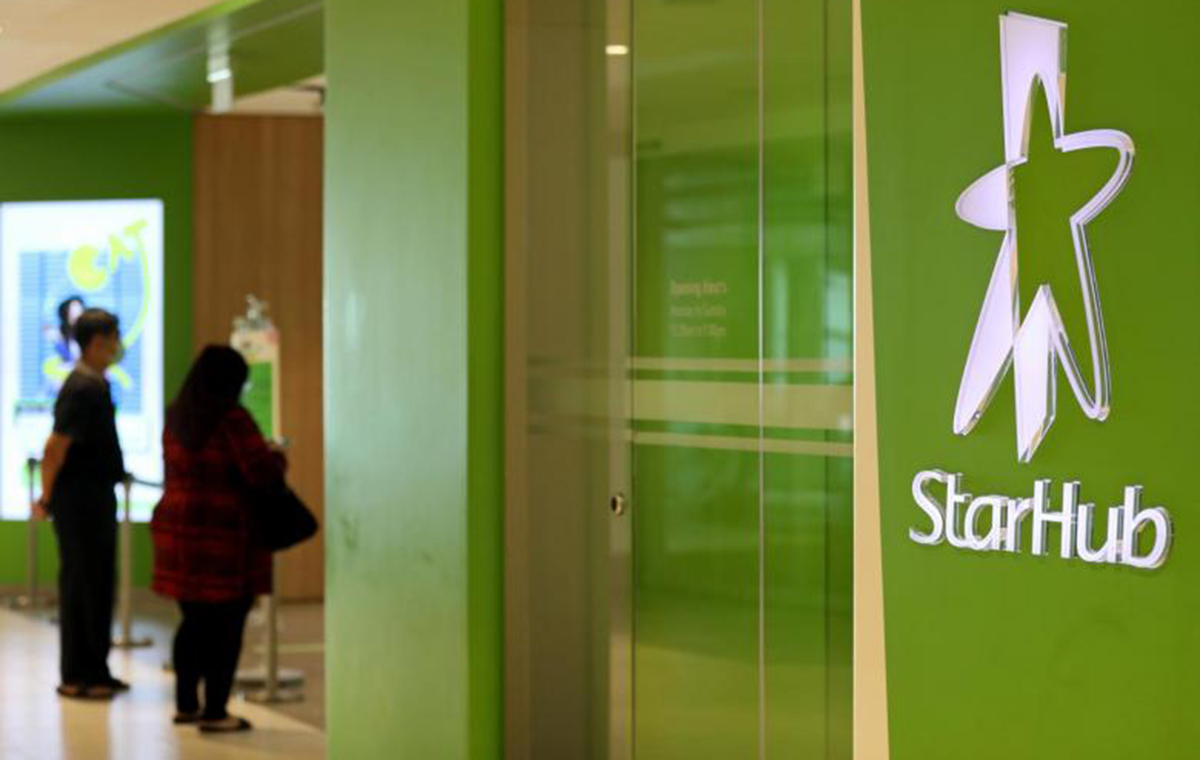 StarHub announced today that it has completed the proposed acquisition of majority interest of MyRepublic's fibre broadband business as listed by SGX. Following the completion of this exercise, it is now an indirect subsidiary of the StarHub.

The contents below were published on 10th March 2022: This article was originally contributed by Kenny Chee and a version of it first appeared in The Straits Times, an SPH publication, on March 10, 2022.

In a decision published on Wednesday (9 March), the telecommunications regulator said that the proposed consolidation "will not substantially lessen competition in any telecommunication market in Singapore, and will not harm public interest".

IMDA had considered various factors, including the impact on the fibre broadband market, telephone services and data network services such as virtual private network offerings.

The proposed transaction was announced by StarHub and MyRepublic in September last year. At the time, the deal was worth $70.8 million.

Welcoming IMDA’s decision, StarHub and MyRepublic said they are working closely to execute all agreements to complete the acquisition, without giving a timeline when asked.

“Together, we will be driving innovation and delivering greater value to even more customers in Singapore,” they said.

The two companies had said that the proposed transaction would consolidate and strengthen StarHub's position in the Singapore broadband market by "steering long-term business growth".

It would also expand StarHub's broadband market presence here, from 34% to 40%, but is not expected to change the telco's status as the No. 2 player here. This translates to more than 578,000 subscribers in total, going by figures from June last year.

IMDA said this also meant StarHub’s market share after the deal would be similar to the existing market leader’s.

The authority added that with a combined 40% market share after the deal, StarHub and MyRepublic could “compete more effectively against the market leader, in the form of competitive prices and more innovative services”.

IMDA also acknowledged the two companies’ belief that the deal would allow them to enjoy economies of scale and bring more value to customers.

As for whether the consolidation would mean fewer fibre broadband options for consumers, IMDA did not see significant competitive concerns. This is because there are now at least five other Internet service providers in this space, it said.

“Hence, residential customers can easily switch to the other service providers, if these offer a more competitive fixed-line broadband package,” said the regulator.

On whether the deal could affect new players joining the market, IMDA said the current structure of the fibre broadband business means there are low barriers to entry.

Under the deal, StarHub’s and MyRepublic’s fibre broadband businesses will continue to operate independently.

MyRepublic’s broadband business will maintain its existing branding separately from StarHub’s. No significant impact is expected to broadband services for MyRepublic customers.

However, if any transfer of broadband services is required, the two companies have said they will minimise disruptions or downtime to customers.

IMDA also issued a consultation paper on 19 Nov to seek public feedback on the proposed acquisition for about a month. Only one party replied -- Singtel.

Among other things, the telco asked if StarHub and MyRepublic had met requirements to seek IMDA’s approval before announcing the proposed transaction. The regulator said on Wednesday that it did not consider the announcement to have breached rules.

When the transaction was announced last year, StarHub had said that it saw clear value in MyRepublic's "profitable and growing" broadband business in Singapore, which was "expected to be accretive to our earnings".

It had added that the telco stood to benefit from MyRepublic's "lean operating model and experiences in regional markets".

MyRepublic said the capital raised from the deal would be used to accelerate regional expansion plans.

With the deal approved, MyRepublic Broadband will likely become a StarHub subsidiary.

Beyond StarHub's $70.8 million investment in MyRepublic Broadband shares, StarHub said last year it would consider investing up to $92 million more if future financial performance matrices are met. So its total investment would come up to $162.8 million.

StarHub did not say then if it planned to acquire stakes in MyRepublic's other businesses later, such as its mobile services here and overseas businesses.

DBS Bank analyst Sachin Mittal said that with the regulatory approval of StarHub and MyRepublic’s fibre broadband deal and consolidation of the 5G mobile market elsewhere in the region, he expects IMDA to be open to similar acquisitions for 5G here.

Consolidation might be a good idea due to the high capital expenditure needed for 5G networks, said Mr Mittal, DBS Bank’s regional head of telecom and technology research.

He noted how StarHub and M1 already share the same 5G airwave network.

The telcos jointly paid to build the network but they each use their own 5G infrastructure. In 2020, StarHub rebuffed talk of merging with M1.

While StarHub and MyRepublic have said consumers can benefit from their deal, Mr Mittal does not think this necessarily means lower fibre broadband prices.

“Based on comments from this year’s Budget, Singapore wants to go for high-speed broadband. So we are looking at improved broadband speeds, rather than decreasing prices,” he said, pointing to the potential rise of cloud gaming, where games can be streamed and played on low-end devices over fast Internet connections.

In his Budget speech on 18 Feb, Finance Minister Lawrence Wong said that the Government would look at increasing broadband access speeds by about 10 times over the next few years.

Join HWZ's Telegram channel here and catch all the latest tech news!
Our articles may contain affiliate links. If you buy through these links, we may earn a small commission.
Previous Story
Apple Studio Display uses only 3% of its onboard storage
Next Story
Android 13’s second developer preview begins with new battery management rules