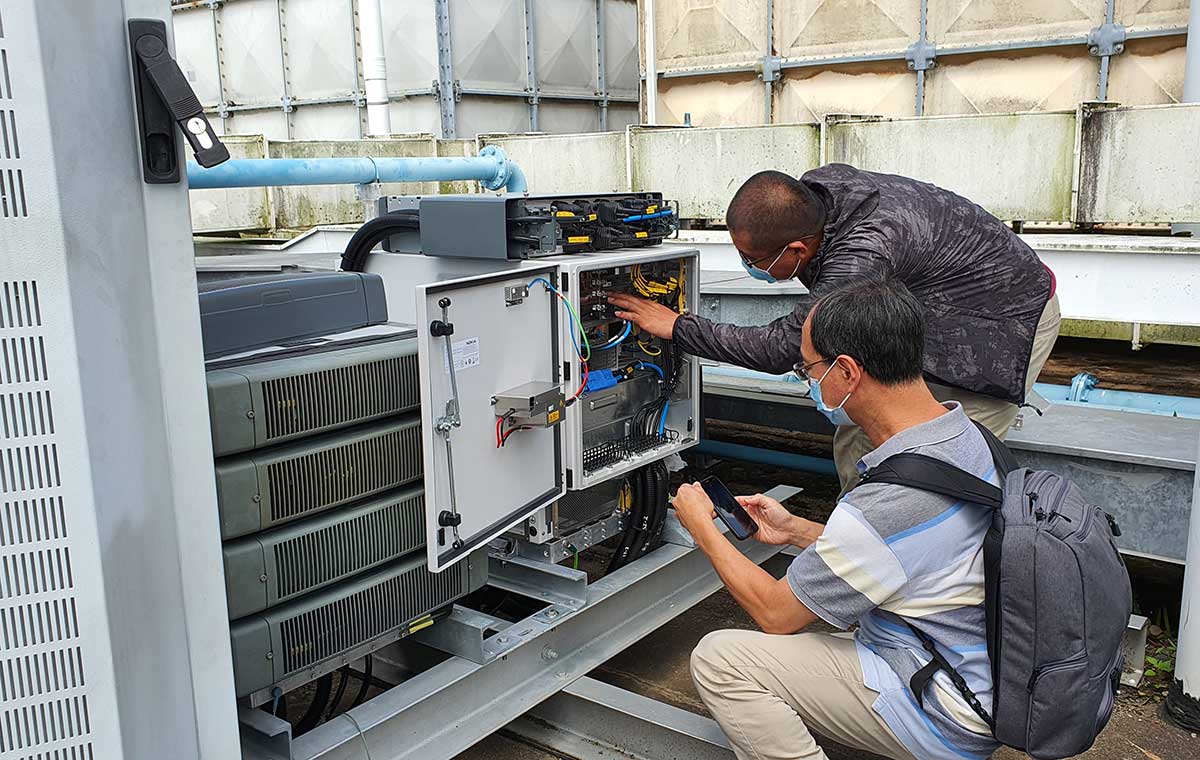 StarHub and Hydroinformatics Institute (H2i), a consultancy and solutions company centred on water, are partnering to enhance rainfall monitoring capabilities in Singapore. Specifically, H2i will be utilising StarHub's existing infrastructure of mobile base stations (or cell sites) as rainfall sensors.

This new initiative will come in the form of a Public Utilities Board (PUB) pilot, to be launched in the second quarter of this year, with the aim of providing the PUB an additional source of rainfall intensity measurements. The idea originated during PUB's Global Innovation Challenge, an effort by the PUB to crowdsource new water solutions, of which it was among four winners.

The motive for this collaboration is to solve problems with current weather measuring equipment, with StarHub saying that traditional rain gauges are often too far apart to provide high resolution data. This is especially true in the tropics, it says, as rainfall varies greatly in this region, necessitating a greater variety of data sources for more accurate predictions.

StarHub says that microwave backhaul links, the wireless connections between base stations that can transmit data, can help with that problem, as base stations are usually collecting data 24/7. Adding to the pitch is that, with StarHub's mature network, the number of stations outnumber existing gauges, making it a cost-effective way to supplement current rainfall measuring equipment. 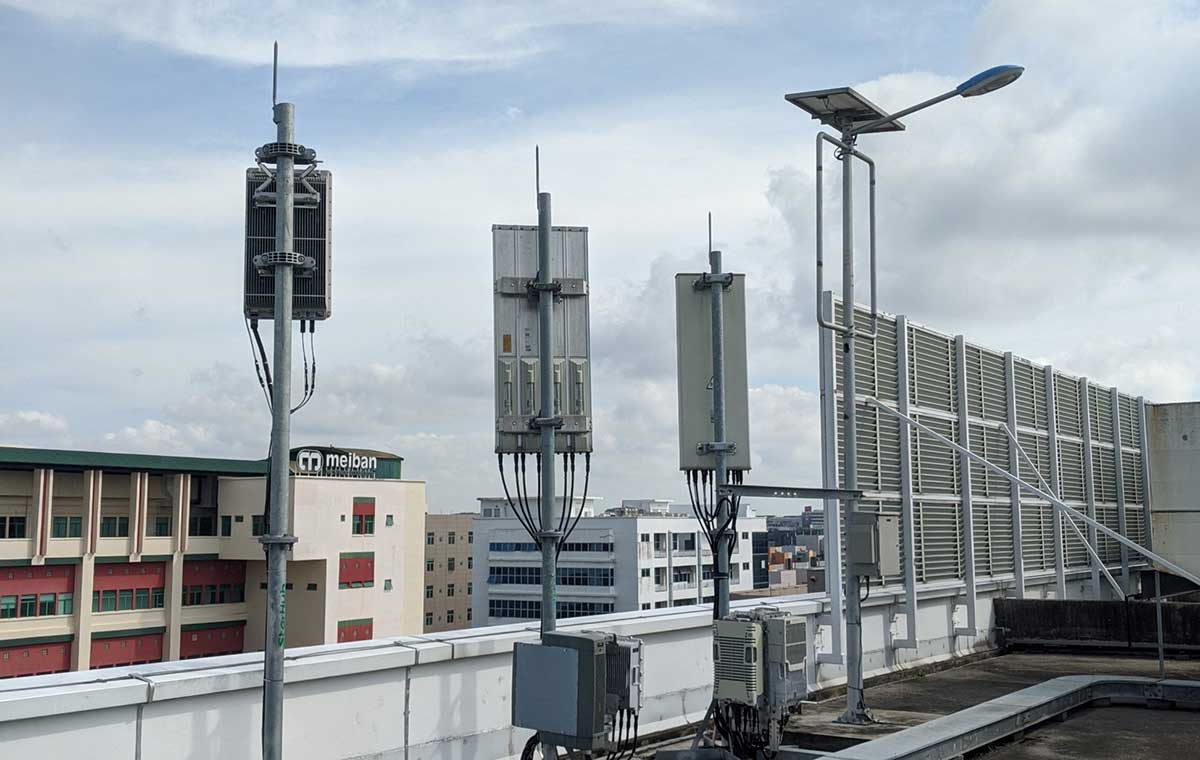 On its part, StarHub says it's doing its share of work to adapt to and address climate change with this partnership. In its press release, the company quoted the World Meteorological Organisation, a United Nations agency, which said that extreme weather events will become the "new norm".

H2i itself has served clients such as the National Environment Agency (NEA) through Project Neptune, which aims to monitor and predict coastal water quality in Singapore, as well as a flood management project with the Ministry of Regional Municipalities and Water Resources in Oman.

The project will launch as a proof-of-concept in southwestern Singapore, and if it succeeds, will be rolled out islandwide.

Join HWZ's Telegram channel here and catch all the latest tech news!
Our articles may contain affiliate links. If you buy through these links, we may earn a small commission.
Previous Story
Sleep Number 360 takes smart beds to a whole new level
Next Story
Netflix will release 25 Korean originals for your binging pleasure in 2022