A script for Star Wars: The Rise of Skywalker was almost sold on eBay

A script for Star Wars: The Rise of Skywalker was almost sold on eBay 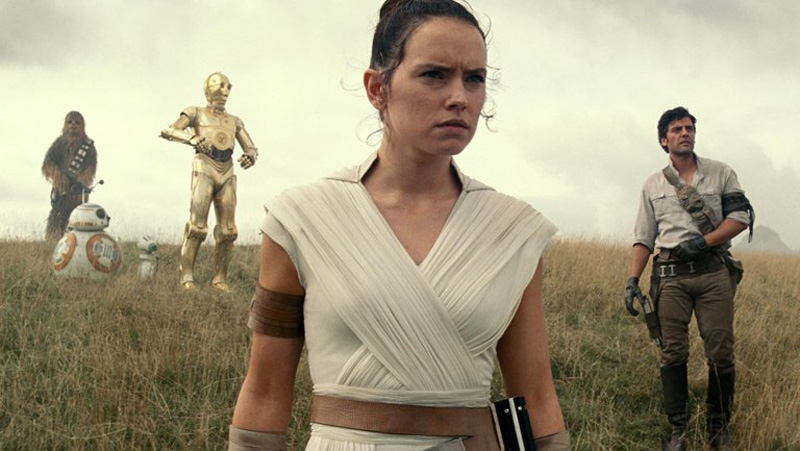 For a brief time - you could’ve bought the entire script for Star Wars: The Rise of Skywalker on eBay, and didn’t even know it.

The film’s director J.J. Abrams revealed that the movie script had found its way onto eBay on Good Morning America, saying:

"One of our actors, I won’t say which one, I want to, but I won’t, left it under their bed and it was found by someone who was cleaning their place. It was then given to someone else who went to sell it on eBay."

Yikes - can you imagine the fallout from someone actually getting their hands on that script? The leaks would be insane. Fortunately (or unfortunately, depending on your policy on spoilers), Disney stepped in and nabbed the script before someone else could.

"Someone at the company said, “There’s a script that looks like a legit script that’s for sale on eBay,” and they got it back before it got sold."

On a separate note, Abrams also revealed a new clip for The Rise of Skywalker ahead of its release on December 20. Apparently, stormtroopers fly now!