Star Wars: Knights of the Old Republic is being remade for PlayStation 5 and PC

Star Wars: Knights of the Old Republic is being remade for PlayStation 5 and PC 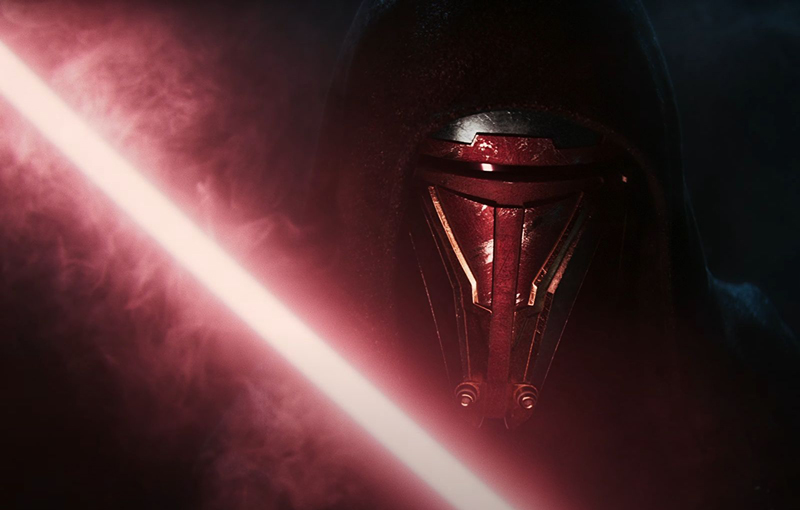 A surprise to be sure, but a welcome one.

Lucasfilm Games have officially announced an upcoming remake of Star Wars: Knights of the Old Republic, with development led by Aspyr Media. The remake will launch exclusively on PlayStation 5, and arrive on PCs at a later date.

Aspyr states that they’re rebuilding the game, “from the ground up with the latest tech to match the groundbreaking standard of innovation established by the original, all while staying true to its revered story.” The studio has brought classic Star Wars games to current-gen platforms, such as Star Wars: Republic Commando and Jedi Knight 2: Jedi Outcast. This will be their most ambitious project yet.

Knights of the Old Republic is possibly the most beloved Star Wars game ever made, giving players an RPG experience of massive scope with a large roster of interesting characters and multiple planets for exploration. Its story had one of the most memorable twists in the history of the franchise, and thus the game continues to occupy the minds of fans almost 20 years after its release.

Lots of Star Wars games are currently in development, including an open-world game from Ubisoft, Lego Star Wars: The Skywalker Saga and a free-to-play title called Star Wars: Hunters.

Join HWZ's Telegram channel here and catch all the latest tech news!
Our articles may contain affiliate links. If you buy through these links, we may earn a small commission.
Previous Story
Pricing and availability details for Samsung Galaxy Z Fold3, Z Flip3, Galaxy Watch4 series, and Galaxy Buds2
Next Story
God of War Ragnarok's first trailer teases the end of the Norse era