A Star Wars Jedi: Fallen Order sequel might be happening

According to job listings, a Star Wars Jedi: Fallen Order sequel is happening 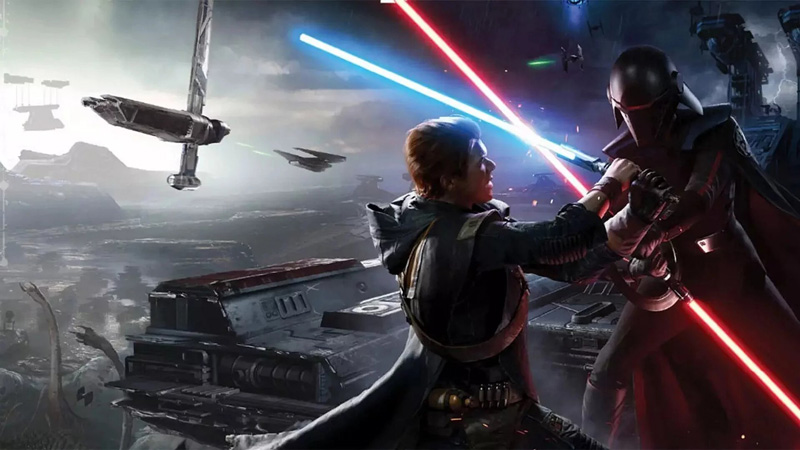 It seems like Star Wars Jedi: Fallen Order is getting a sequel - thank goodness!

Respawn Entertainment has posted three new job listings on their website, hiring for a Senior Character Artist, Level Designer and Senior Software Engineer. These hires would join their Star Wars team and work on a ‘third-person action/adventure game’, which fits the description of a Star Wars Jedi: Fallen Order sequel pretty well.

Honestly, it would be more of a surprise if the studio WASN’T working on a sequel to Fallen Order. The game has garnered a ton of critical appreciation, even from us. Respawn’s Brand Strategy Director Charlie Houser also told GamesRadar that the team would love to do a sequel if they could.

Personally, I thought Star Wars Jedi: Fallen Order was the single best single player Star Wars story we’ve gotten in years, so this is nothing but good news. There are some kinks I’d like them to iron out - but there’s a lot of potential for a sequel.

Join HWZ's Telegram channel here and catch all the latest tech news!
Our articles may contain affiliate links. If you buy through these links, we may earn a small commission.
Previous Story
Disney already has six US$1 billion movies in 2019, and Star Wars could be its seventh
Next Story
Holiday Gift idea 2: Need extra storage or something to backup to?