Star Wars: Episode 1 Racer has arrived on Nintendo Switch and the PlayStation 4

Star Wars: Episode 1 Racer has arrived on Nintendo Switch and the PS4 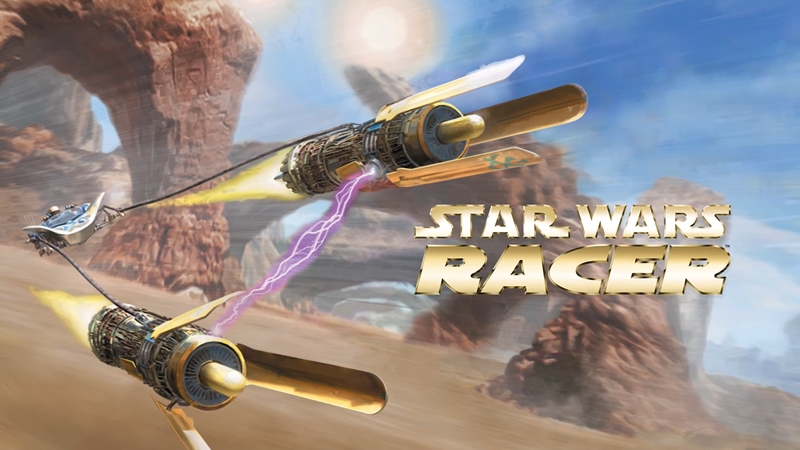 As a kid in the early 2000s, I have fond memories of the Star Wars pod racer machine at the local arcade. Despite the fact that I could never really get the hang of piloting the lever-based setup, it was still enormous fun, at least for the fifteen or so minutes that my folks let me have on it.

So, it's only natural that I'd be really excited for Aspyr Media's Star Wars: Episode 1 Racer, which has finally released for the PlayStation 4 and the Nintendo Switch after suffering a few trip-ups in development. Upon its release yesterday (June 23), the team at Aspyr tossed in an exciting launch trailer to get fans in the mood. Check it out below!

Groovy. Anyway, to play this reimagined classic, you'll just have to shell out about US$15 (~S$21) on either platform, which probably won't be breaking anyone's bank accounts, so that's nice. It's a great throwback to the much-beloved title that released alongside The Phantom Menace so many years back, and we're sure the nostalgia factor will speak for itself once we start playing.

Join HWZ's Telegram channel here and catch all the latest tech news!
Our articles may contain affiliate links. If you buy through these links, we may earn a small commission.
Previous Story
The ROG Zephyrus G14 is available now but it's not what we had expected *Updated*
Next Story
Michael Keaton is in talks to return as Batman in an upcoming Flash movie