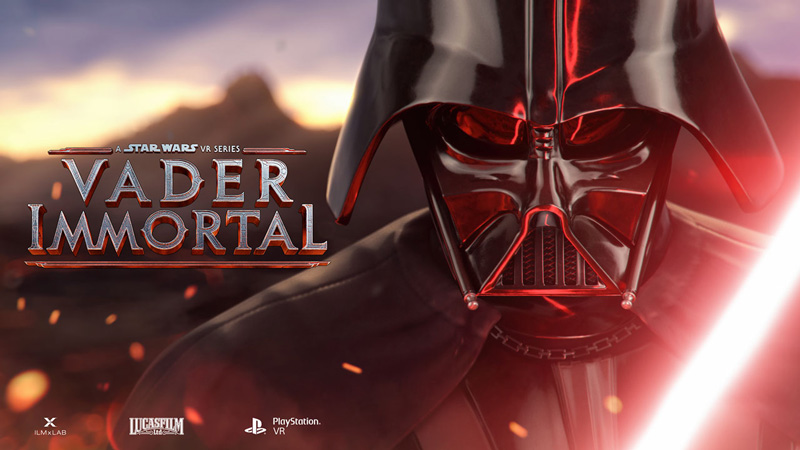 May the Fourth be with you.

An exact release date wasn’t given, but the game will arrive on PSVR with all three ‘episodes’ and lightsaber dojos available at launch. The virtual reality game's story takes place over three parts, following Darth Vader. Players will get to explore multiple familiar Star Wars locations, with nothing but the Force and a good lightsaber at their side.

If you’ve ever wanted to stand toe to toe with the masked Sith Lord, now’s your chance. The game also includes lightsaber dojos, allowing you to flex your lightsaber-wielding skills in VR.

Next, Star Wars Jedi: Fallen Order is getting a big new update, adding in all-new combat challenges and an interesting New Game+ implementation. In the various meditation spots scattered throughout the game, players can now take on Combat Challenges - difficult fights which will test Cal’s skills with a lightsaber, and award him with new BD-1 cosmetics if he emerges victorious.

If you grow bored of the game’s challenges, you can make your own. A Battle Grid mode now lets you create your own combat encounters, changing up the, “location, the size of the encounter they want to face, tinker with various difficulty modifiers, and set the overall combat difficulty to one of the four difficulty levels,” according to the official website.

Cal Kestis is also getting new cosmetic appearances, including a Dark Side-themed Inquisitor costume with red lightsaber in tow. To get this good stuff, players will have to start what the game calls a ‘New Journey+’, which is basically a new game that lets you keep cosmetics you’ve earned in the previous playthrough. If you despise quicktime events that force you to keep tapping a button through a cutscene, new accessibility options are coming that let you skip them entirely.

Lastly, new key art was revealed for Lego Star Wars: The Skywalker Saga. Developer Traveller’s Tales is returning to their most popular franchise with a reboot of all the Lego Star Wars games thus far. The game collects all three trilogies in one massive game, with overhauled game mechanics and beautiful visuals. Players can decide which movie to play through first, and choose from over 200 characters to play as. 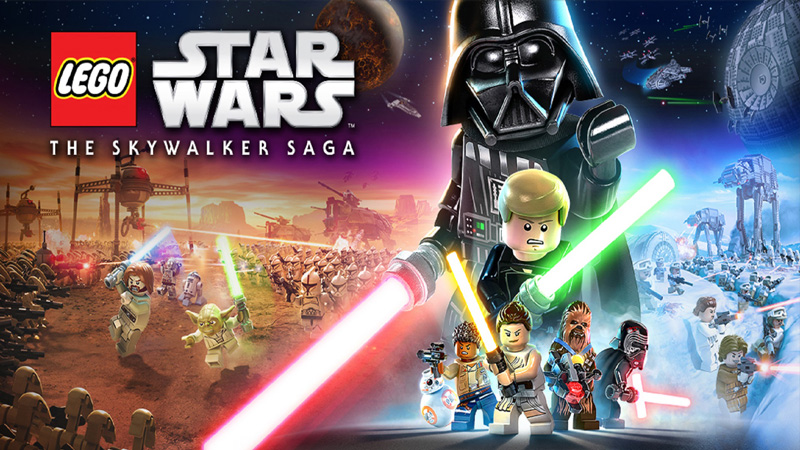 The game is fully voiced, and also allows you to explore an entire galaxy which features random events - such as the sudden appearance of a Star Destroyer during your journey. Combat has also been drastically updated, with over-the-shoulder shooting, melee combos and new Force powers.

We will likely see more of Lego Star Wars: The Skywalker Saga during Summer Game Fest, since the event has a confirmed appearance from publisher Warner Bros. Interactive Entertainment.

Join HWZ's Telegram channel here and catch all the latest tech news!
Our articles may contain affiliate links. If you buy through these links, we may earn a small commission.
Previous Story
Transit data startup Moovit acquired by Intel for $900 million
Next Story
Taika Waititi will direct a new Star Wars movie