Star Wars: The Bad Batch gets launch trailer and release date on Disney+

Star Wars: The Bad Batch gets launch trailer and release date on Disney+ 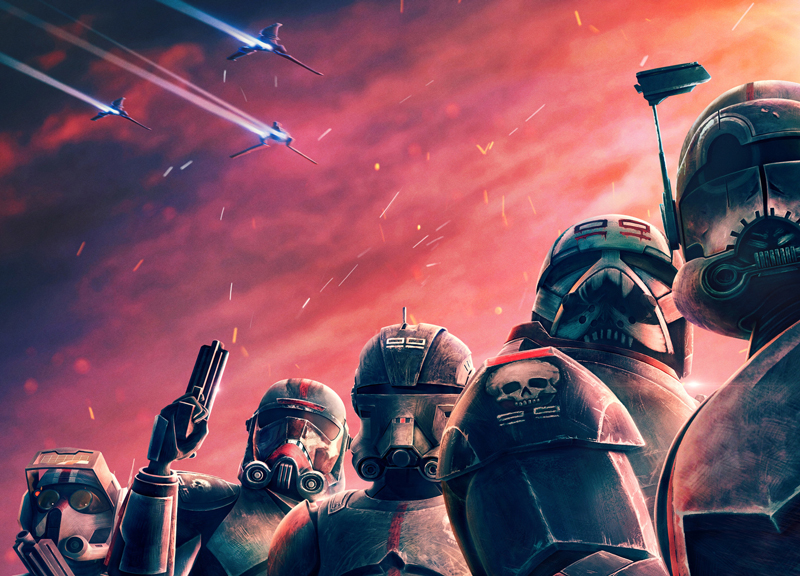 The highly anticipated follow-up to the animated Star Wars: Clone Wars has finally got a release date; and a trailer.

Releasing on 4 May (that's Star Wars Day, for the clueless), Star Wars: The Bad Batch follows a group of elite and experimental clones with complete disregard, dubbed the 'Bad Batch', as they find their way in a rapidly changing galaxy in the immediate aftermath of the Clone War. Each member of the Bad Batch  vary genetically from their brothers in the Clone Army, as each possess a singular exceptional skill that makes them extraordinarily effective soldiers and a formidable crew. 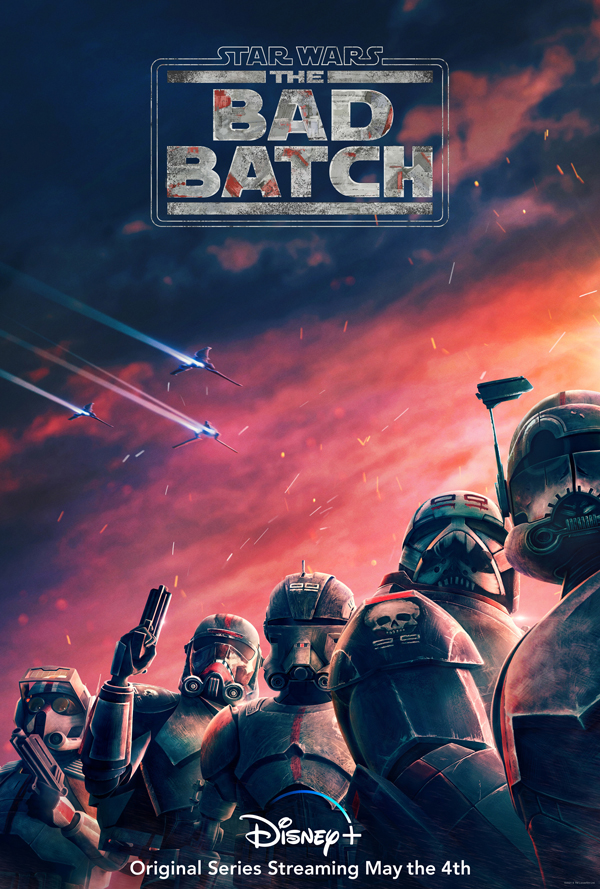 Star Wars: The Bad Batch is helmed by Dave Filoni, who also produced the wildly successful The Mandalorian.

Join HWZ's Telegram channel here and catch all the latest tech news!
Our articles may contain affiliate links. If you buy through these links, we may earn a small commission.
Previous Story
Razer's new Kanagawa Wave Apparel Collection continues their #GoGreenWithRazer initiative
Next Story
Eight teams will compete for the Mobile Legends Professional League in Singapore