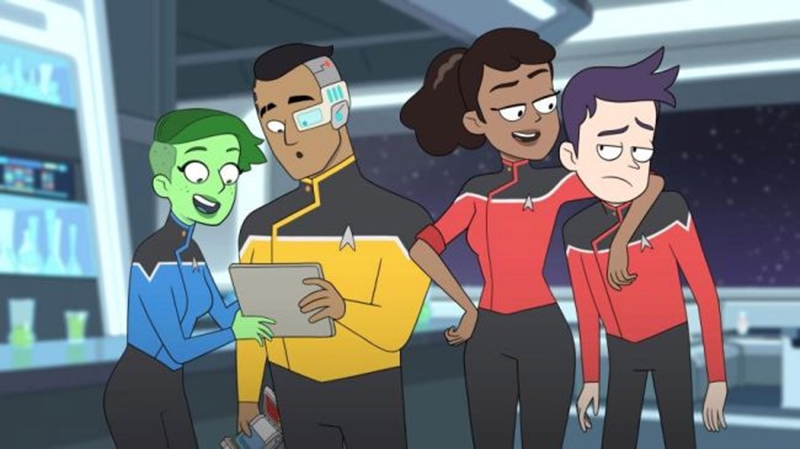 Hey there. Do you like sarcastic humour, cynical banter, and "intelligent" shows? If yes, you're probably a fan of Rick and Morty, which then means that series co-creator Mike McMahan's new animated cartoon Star Trek: Lower Decks should automatically be on your list of shows to watch in August.

But even if you aren't that nutty about it, the show's tagline is definitely witty enough to warrant keeping an eye on it. The Star Trek fans will probably understand the reference right away. 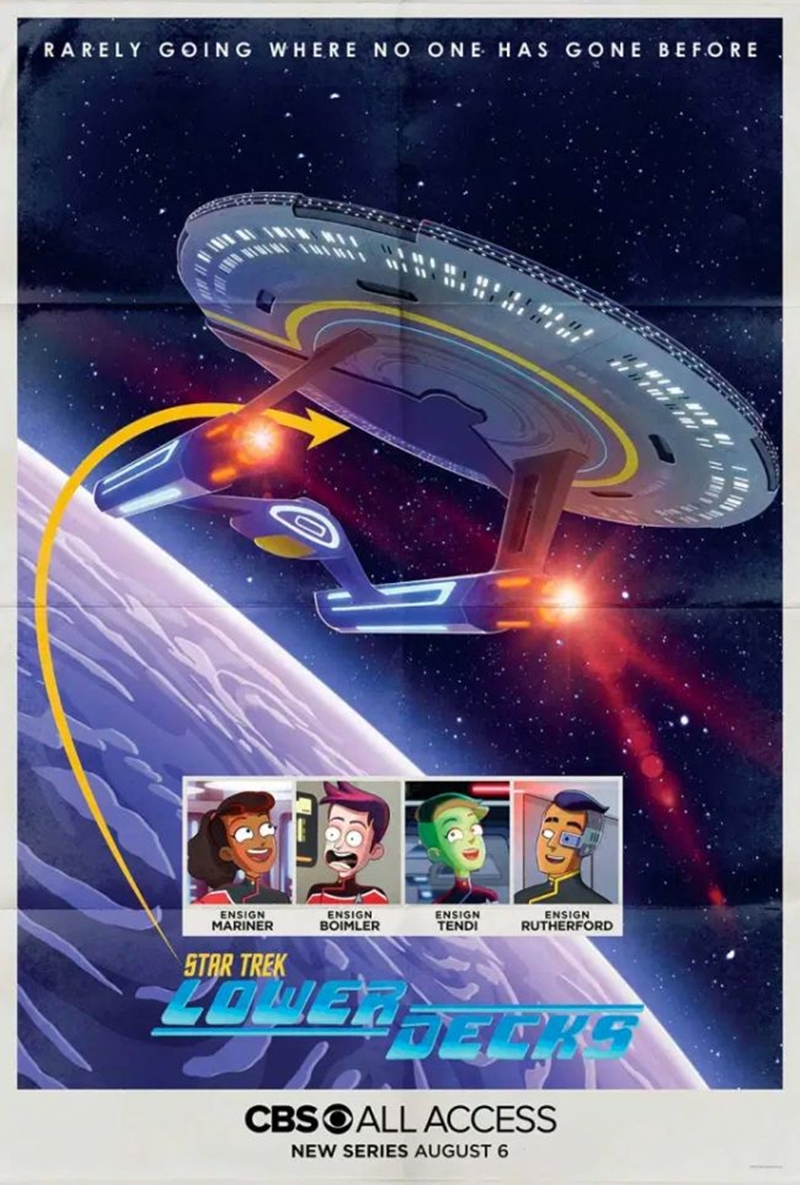 Anyway, the first trailer for the series, which will premiere on CBS All Access come August 6 has also been released on YouTube, The show, which takes place in 2380 shortly after the events of "Star Trek: Nemesis" tosses aside classic protagonists like Spock and Picard in favour of four lowly crew members aboard the USS Cerritos, which are Ensigns Rutherford (Eugene Cordero), Tendi (Noel Wells), Boimler (Jack Quaid) and Mariner (Tawny Newsome).

As expected, the visual style for Lower Decks follows the same Sunday-morning-cartoon vein as Rick and Morty, although it's pretty obvious the humour will hardly be appropriate for underage audiences.

In an interview that showrunner Alex Kurtzman did with Deadline (thanks!), he mentions that McMahan had them all sold on the idea in a matter of moments, and his pitch, which Kurtzman recounts below, is actually quite impressive and funny.

He said, "Mike won our hearts with his first sentence: 'I want to do a show about the people who put the yellow cartridge in the food replicator so a banana can come out the other end.' His cat's name is Riker. His son's name is Sagan. The man is committed,", and that was apparently it.

Previous Story
The Google Stadia roster has acquired Sekiro, Hitman and other new exclusives
Next Story
Upgrade your game and productivity with KIOXIA’s solid-state drives