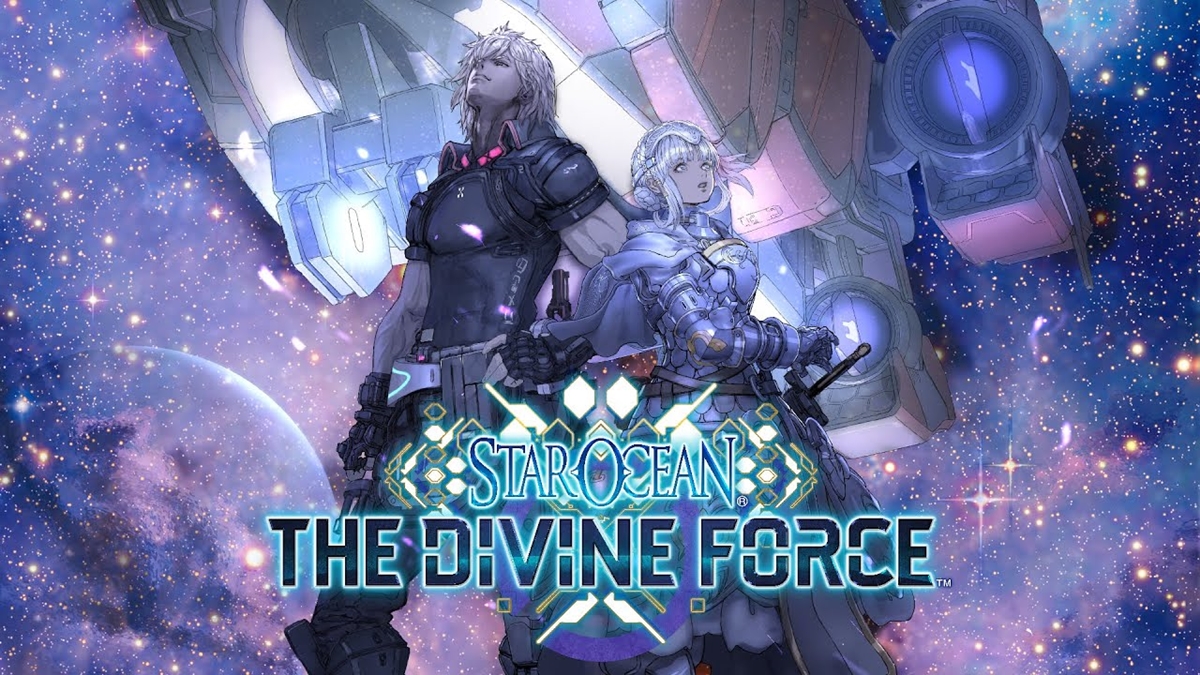 Flanked by two gorgeous trailers, Square Enix has finally announced a release date for Star Ocean The Divine Force. Originally revealed during Sony's State of Play stream last October, the latest instalment of developer tri-Ace's sci-fi fantasy RPG will apparently be setting out on its next adventure four months from now on 27 Oct. It will be available for PlayStation 4/5, Xbox Series X/S, Xbox One, and PC (via Steam).

Apart from the release date and platform availability, other key highlights include the aforementioned trailers, as well as the various pre-order bonuses, which we'll cover in a bit.

Fundamentally, Star Ocean The Divine Force is centered around two different protagonists. There's Raymond, the captain of the intergalactic trading ship Ydas, as well as Laeticia, a princess-knight from the planet Aster IV. Their paths apparently cross when Raymond is forced to make a crash landing on Aster IV, signalling the start of an unforgettable adventure for both parties.

As for the different game versions, there are apparently three options to choose from. Fans can opt to buy the Physical Standard Edition, Digital Standard Edition, or the Digital Deluxe Edition. Naturally, that third option is going to be pricier, but hey, it snags you a copy of the game's full soundtrack for keeps, as well as exclusive Armour, Weapon, and Accessory packs. However, don't worry about losing out if you start off with the Standard Editions, as you'll be able to upgrade to Digital Deluxe by purchasing the upgrade pack from your respective platform store. Now, the pre-order bonuses are where things can get a little confusing. Generally speaking, no matter which version you decide to pre-order, doing so will snag you a "mini game pawn pack", as the release refers to it. They're basically miniatures of characters taken from various tri-Ace titles, such as Lenneth and Lezard from Valkyrie Profile, and Jack and Ridley from Radiata Stories. Naturally, these will only be distributed while stocks last.

Next up are the version-specific pre-orders. Pre-ordering the Physical Standard Edition gets you a cool A4 plastic folder featuring the key art by famed artist Akiman. Meanwhile, picking up either of the Digital versions grants you two in-game goodies - the "Lionheart's Blutgang" greatsword for Raymond, and the "Flashing Nagelring" dual swords for Laeticia. These digital goodies will be valid for redemption until 30 Nov.

Well, regardless of which set of freebies you fancy more, you might want to know that the pre-order window for digital versions opens tomorrow, 1 July. All aboard who's coming aboard.

Join HWZ's Telegram channel here and catch all the latest tech news!
Our articles may contain affiliate links. If you buy through these links, we may earn a small commission.
Previous Story
Huawei Band 7 fitness tracker and Sound Joy portable speaker arrive in Singapore
Next Story
The LG DualUp 28MQ780 lets you see as much as two monitors on top of each other (Updated with pricing info)