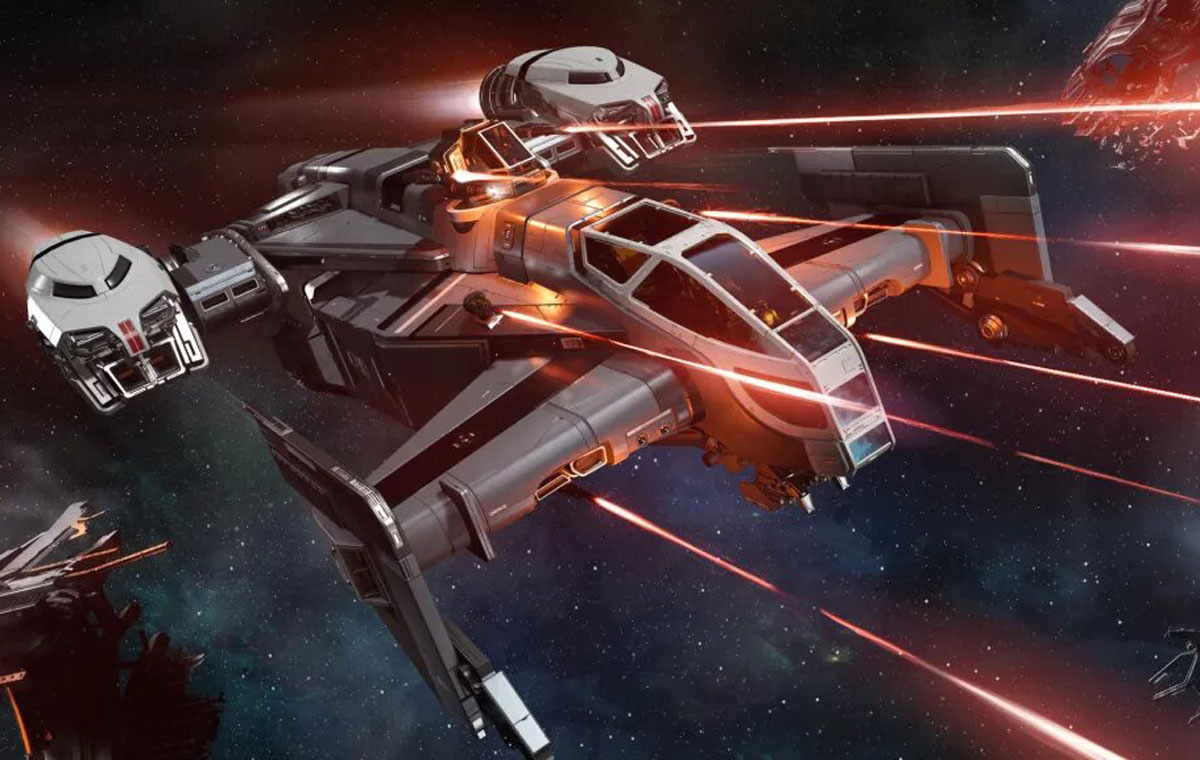 This game is never coming out, is it?

The Kickstarter-backed sci-fi game Star Citizen has been in development since 2012, and somehow still continues to make boatloads of money despite never getting released. The game has just reached a new crowdfunding milestone, raising over US$400 million from 3,371,873 players at the time of writing. The game still has no release date, by the way.

This has been a fascinating game development cycle to watch. As the years roll by, developer Cloud Imperium Games have continued to announce new content coming to the game - including but not limited to ships that cost real-world money, new game modes and an extensive single-player campaign starring Hollywood A-listers like Henry Cavill, Gary Oldman, Mark Hamill and more.

Most of the raised money comes from pledges made via the game’s website, which collects player donations, payment for merchandise and in-game equipment like ships and upgrades. These ships and upgrades technically don’t exist yet, which means that players are pre-ordering items for a game that hasn’t come out yet. The mind boggles. With this US$400 million, Cloud Imperium Games have officially raised 200 times the amount of money they sought in the original Kickstarter campaign.

Star Citizen currently exists in an early access/alpha state, with no confirmed release date. A playable beta for the game was planned for launch last year. It is now nowhere to be found. Considering the game is still making this amount of money nine years into development, one can safely assume that Cloud Imperium Games are in no rush to push it out to the public yet.

Join HWZ's Telegram channel here and catch all the latest tech news!
Our articles may contain affiliate links. If you buy through these links, we may earn a small commission.
Previous Story
The Analogue Pocket will start shipping out on 13 Dec
Next Story
Kojima Productions is opening a new division to create movies, TV and music