Squid Game is officially coming back for Season 2 on Netflix

Squid Game is officially coming back for Season 2 on Netflix 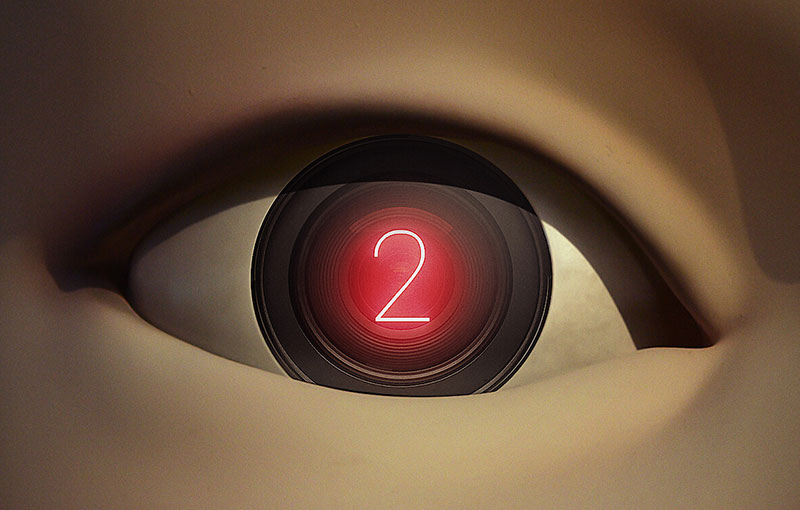 Netflix has officially renewed Squid Game for Season 2, nearly a year after the first season debuted to critical and popular acclaim.

In the dystopian series, the desperate are selected to participate in a series of games in order to win a life-changing cash prize. However, the games soon turn deadly, until there is only one player left standing.

That said, it's not likely that we'll see the second season any time soon, since the script is still being written. "We are working on the script right now and making the form of the story," said executive producer Kim Ji-yeon.

“But there’s definitely a lot of pressure on how to make [Season 2] even better. I know that a lot of the different fans and audiences have enjoyed the series very much, but really we’re focusing on how to make it even more joyful to the global audience.”

Fans will be pleased to hear that Gi-hun will be making his return, alongside the Front Man. The creators also teased the introduction of a brand new character, although details still remain scarce. Gong Yoo might even return as The Salesman, here to slap people about again.

Squid Game attracted 1.65 billion hours of viewing in the 28 days after its release, and was the first Korean series to reach the number one spot in the US. As Netflix reports its first-ever decline in subscriber numbers in over 10 years, the streaming giant will be hoping that a second season of the hit series will entice customers to return, or even attract new signups.

Join HWZ's Telegram channel here and catch all the latest tech news!
Our articles may contain affiliate links. If you buy through these links, we may earn a small commission.
Previous Story
Samsung Galaxy Watch5 series get FCC filing for 10W fast-charging
Next Story
Analyst claims Apple's AR glasses to launch in late 2024