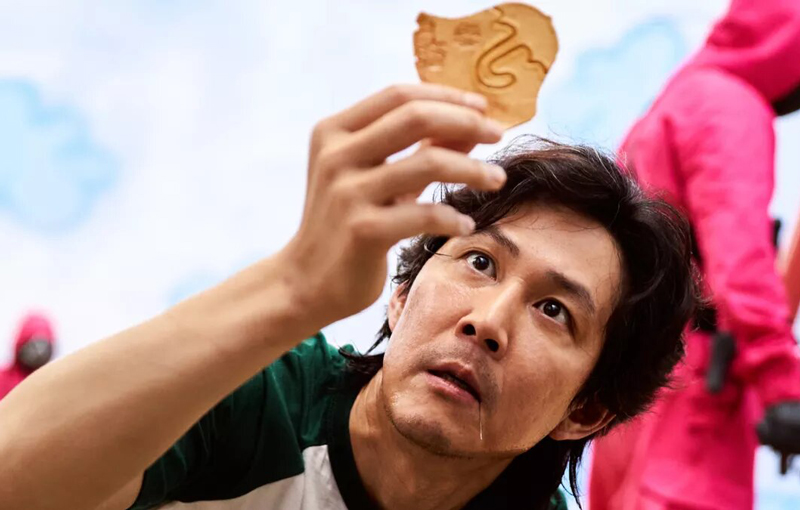 Netflix’s latest K-drama Squid Game has been quite the success. The streaming service confirmed to CNN that Squid Game is its, “biggest-ever series at launch,” viewed by 111 million accounts since its debut on 17 September.

For comparison, Netflix earlier announced that a whopping 82 million households checked out Bridgerton within 28 days of its release. Squid Game has already beaten that number, and it hasn’t even been a full month since its release. Ask yourself this: do you know someone who hasn’t seen Squid Game yet? Chances are that they soon will, pumping up these numbers even more.

CNN does note that this data should not be taken at face value, as it was provided by the company without vetting from outside sources. Netflix also counts their viewership numbers by the total amount of accounts that watched at least two minutes of a program, so this doesn’t mean 111 million accounts actually finished watching Squid Game. They could have just put it on for three minutes and checked out.

Even with these caveats however, you can’t argue against Squid Game’s popularity. The series has entered pop culture with staying power, boosting the sales of Vans shoes simply by association. Fans of the show quite literally fought to get into a pop-up store themed after the show in Paris. The giant statue of a child seen during Episode 1’s ‘Red Light Green Light’ game is popping up everywhere. We can only imagine the Halloween costumes to come at the end of the month, too.

Squid Game’s creator, Hwang Dong-hyuk has already mentioned that he’s mulling over ideas for Season 2. If that wasn’t in the works already, it probably is now.

Join HWZ's Telegram channel here and catch all the latest tech news!
Our articles may contain affiliate links. If you buy through these links, we may earn a small commission.
Previous Story
Catch the original Cowboy Bebop anime series on Netflix this 21 Oct
Next Story
Gaming Matters 2021 returns to Singapore as a hybrid conference this week