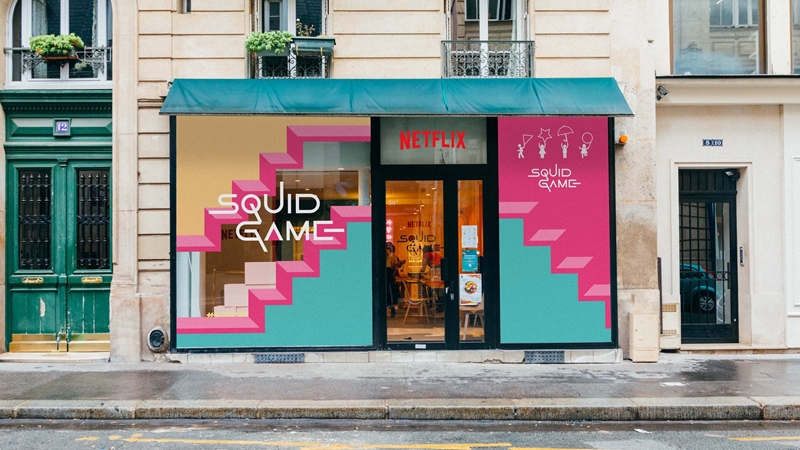 We get it - a lot of people love Squid Game. Films and shows about death games are as evergreen as they come, but for some reason this one really struck a chord with people. Not just on Netflix, where it's currently the most-watched show to date, but on the Internet at large, and I can't scroll past three posts on Facebook these days without seeing at least one Squid Game-related meme.

Well, at the very least scrolling through memes won't get you beaten up by other people, much less outside the Squid Game pop-up store Netflix recently set up in Paris. According to this video posted on 9GAG (via Viralpress), an excited crowd that measured around 700ft long at its peak rapidly devolved into a chorus of shouting and screaming after a fight broke out between two enraged fans. In the video, which was apparently taken on 5 Oct, one of them can be seen hitting the other with a motorcycle helmet, and while the exact cause of the attack remains unclear, it's possible that the long queue times might have caused tensions between the two fans to erupt into a full-on brawl. 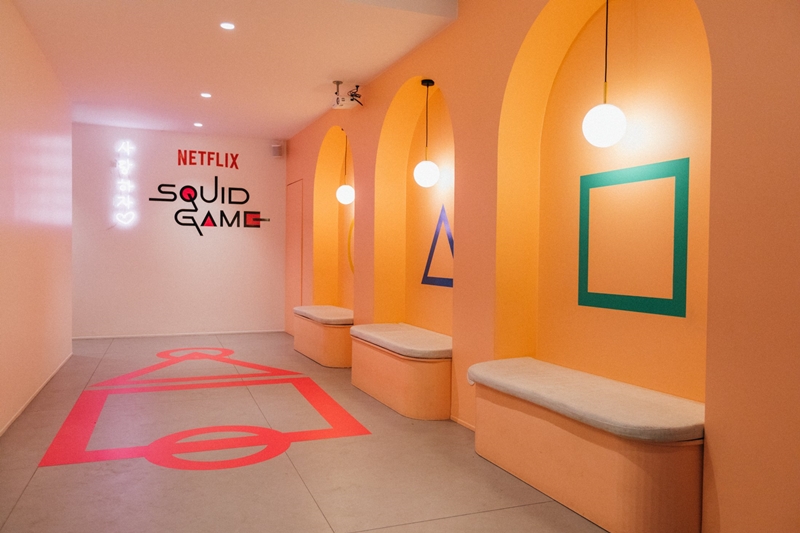 Seriously, people - calm the heck down. The store might only have been open from 3-5 Oct, but it's not like those honeycomb sweets were going to grow legs and run away during that time.

As a matter of fact, that's actually one of the reasons why everyone was so keen to check out the store, which looks really quaint and pleasant - a far cry from the show's cold, calculating brutality and intense gore. Apart from selling merchandise related to Squid Game, the pop-up store also let visitors try out some of the challenges from the show for themselves, like the aforementioned Dalgona (sugar honeycomb) puzzle and the traditional Korean children's game ddakji, though of course nobody got gunned down or fell to their death when they screwed up. 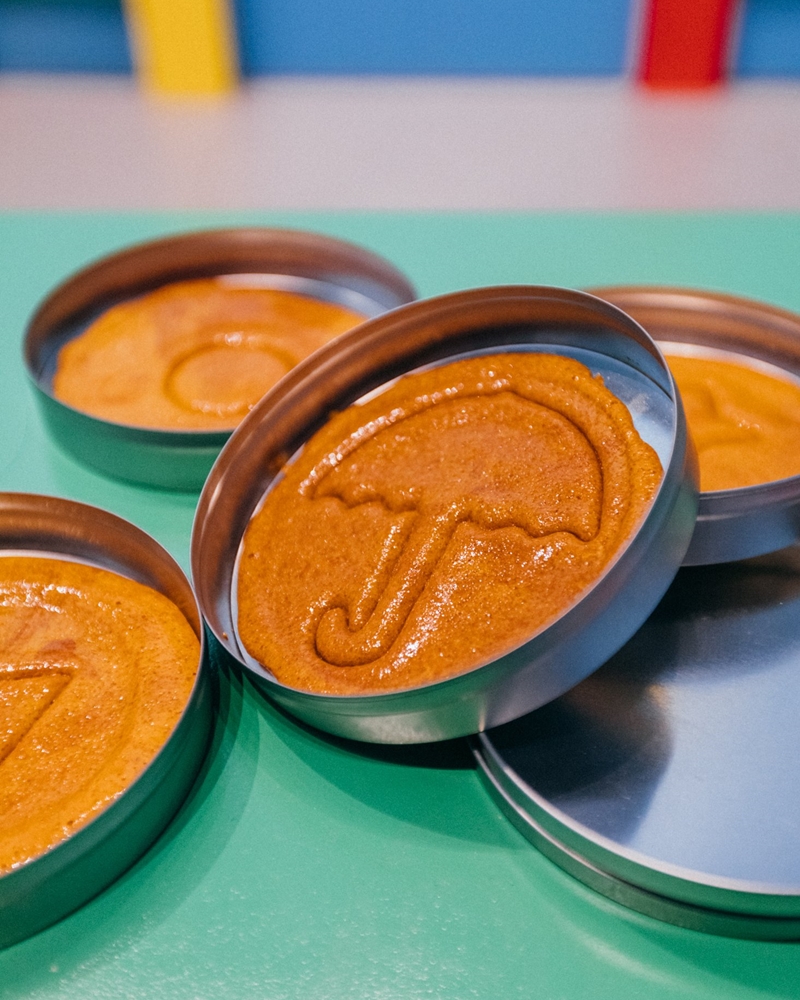 Join HWZ's Telegram channel here and catch all the latest tech news!
Our articles may contain affiliate links. If you buy through these links, we may earn a small commission.
Previous Story
The latest AirPods Pro firmware enables Conversation Boost
Next Story
Sora of Kingdom Hearts is Super Smash Bros. Ultimate's last fighter