Square Enix's Project Athia has a Star Wars: Rogue One writer on board its crew

Square Enix's Project Athia has a Star Wars: Rogue One writer on board its crew 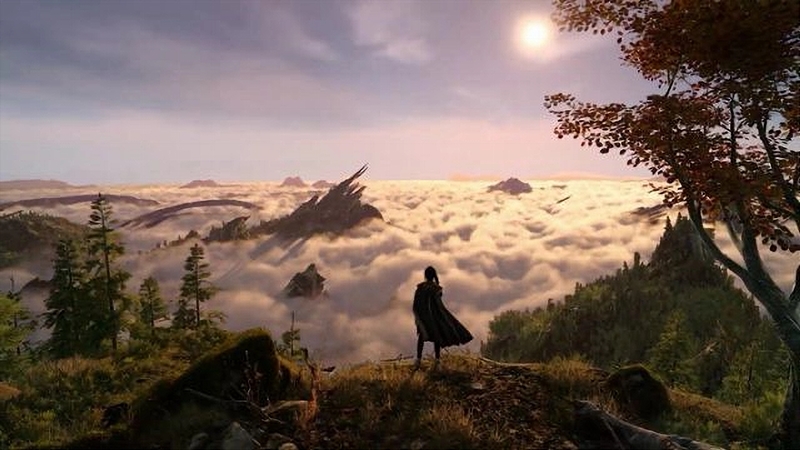 The official reveal of Sony's PlayStation 5 at their recent The Future of Gaming event has had everyone talking non-stop about it over the past weekend, and for good reason...or rather, reasons. There's the hardware side of things, where people were (and still are) talking about the features while making a wide variety of jabs at the console's amusing appearance. And then there's also the administrative aspect, such as how Microsoft is going to one-up Sony at their July event for the Xbox Series X.

Last but certainly not least, people are talking about the new games. As expected, Square Enix submitted an entry for the showcase too, which is a beautiful RPG titled Project Athia. Granted, it may not be a brand-new Nier: Automata title or something of the sort, but we can definitely expect a good narrative and world concept for it. 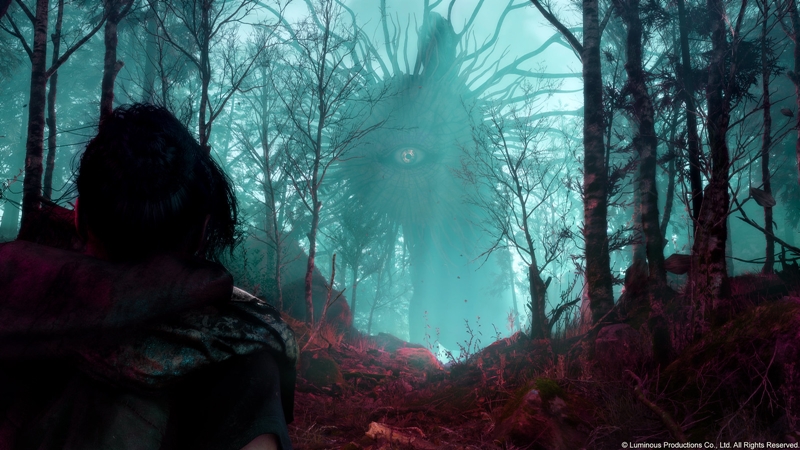 After all, the man spearheading the writing team is none other than Gary Whitta, who co-developed the story for Star Wars: Rogue One alongside John Knoll, and we all know how that went. That is to say, splendidly. In response to the reveal of Project Athia, he tweeted out a message saying how proud he was to have led and been part of creating "this immense new universe" at Square Enix, and that he was excited for fans to see more of it in due time.

Currently, the game, which is reportedly a PS5 exclusive is being worked on by Square Enix in tandem with their subsidiary Luminous Productions, the studio which gave us Final Fantasy XV. In it, players take the role of a heroine (presumably named Athia) as she travels across vast, daunting environments and battles fearsome monsters using various magical powers. But according to the game's official page, Project Athia is just a working title at this point, so we can probably expect something snazzier down the line. Still, it doesn't change the fact that the game looks absolutely gorgeous as is - check out the reveal trailer!

Previous Story
Samsung’s 2-year-old Galaxy S9 is starting to get the One UI 2.1 update
Next Story
Baldur's Gate 3 plans for an early access launch in August