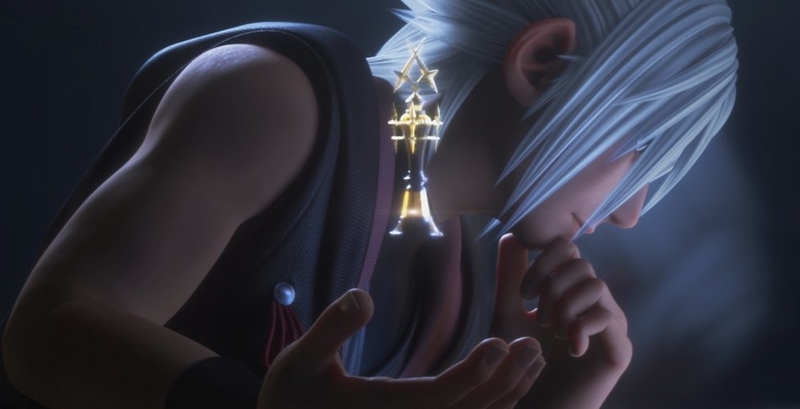 While Final Fantasy VII remake has gotten delayed, Square Enix has decided to tease us with a new Kingdom Hearts via a teaser through their Twitter account. The game is slated for a Spring 2020 release.

Using the titular villain of Kingdom Hearts as the name of Square's new project definitely hints at exploring the villain's story more. However, details are still scant and all we know right now is that this new game will be a mobile game.

As part of the teaser, fans are also given the chance to guess the actual name of the game and stand a chance to win prizes. No details have yet been revealed for what the prizes are but you can check out the contest details on their "Project Xehanort" website.