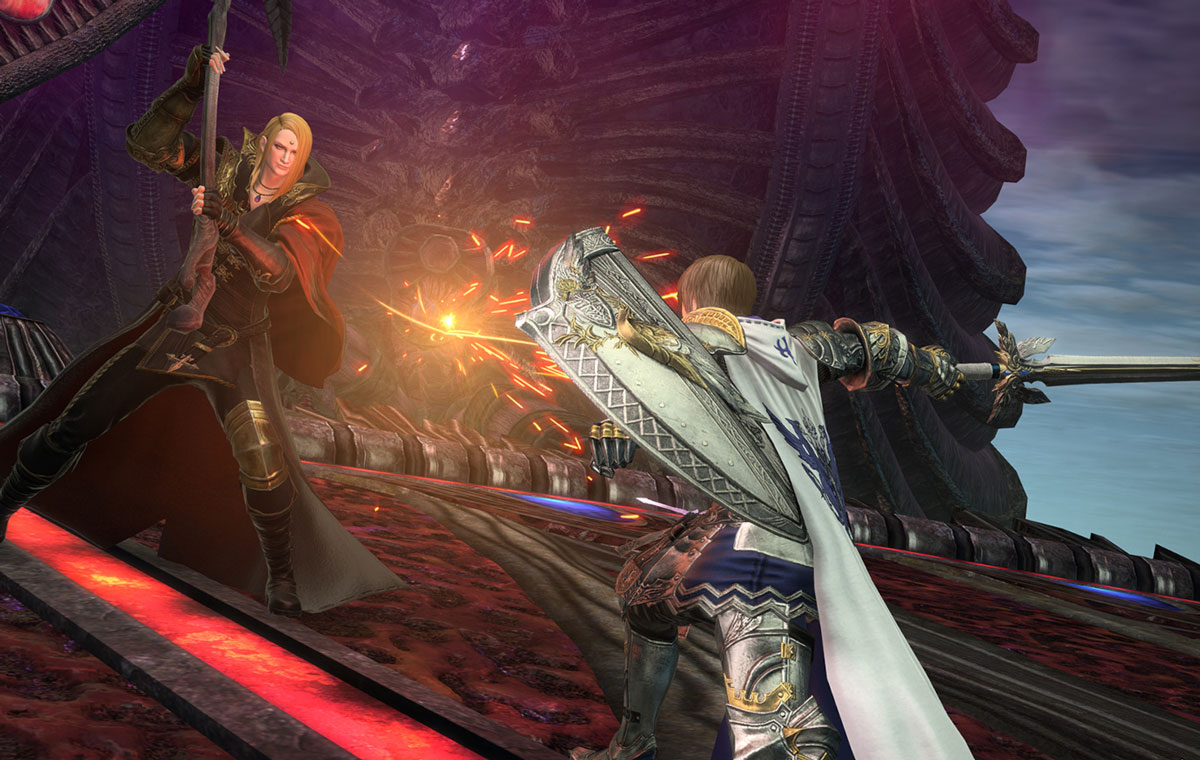 Want to join in on the Final Fantasy 14 hype? Too bad.

Square Enix has announced that sales of Final Fantasy 14 are being suspended. New players won’t be able to buy the game or register for free trials, in an effort to relieve server congestion problems brought on by the game’s new expansion Endwalker.

Translation: Final Fantasy 14’s new expansion is so popular that Square Enix is pulling the game off digital shelves. The game’s highly-anticipated expansion Endwalker entered early access on 3 December and ever since then, players have been dealing with long queue times, connectivity issues and other problems keeping them from logging into the game.

As a temporary fix, Square Enix has halted the sales of the base game and Final Fantasy 14 Online Complete Edition for new players. Existing players are being given priority to experience Endwalker, and everyone else is just going to have to wait their turn. Existing players are also still able to buy expansions and expanded editions of the base game to play through the game’s new content.

To those who have been invited by their friends and family who have been considering joining, as well as our retail partners, we sincerely apologize for any inconvenience this may cause, and ask for your understanding and cooperation in order to reduce congestion. We will continue to monitor the situation as we consider the timing around resuming sales.

It’s not all bad news, though! To make up for these problems, Square Enix is extending the period of its free subscription from seven to 21 days. This means that you’ll be able to play for two weeks longer than originally planned. The publisher also isn’t going to advertise Endwalker for the time being, seeing as new players can’t actually buy the expansion anymore.

This isn’t even the first time this has happened to Final Fantasy 14. After a sudden explosion in popularity just a few months ago, Square Enix somehow ran out of digital copies of the game to sell. Excitement over the game has reached new heights with this expansion, as Endwalker brings an end to a story arc that has run through the last few expansions.

Join HWZ's Telegram channel here and catch all the latest tech news!
Our articles may contain affiliate links. If you buy through these links, we may earn a small commission.
Previous Story
Holiday Gift Idea 2: A colourful and compact audio upgrade that packs a punch
Next Story
Tune in and show your support for the Charity Valorant Gaming Tournament on 18 Dec