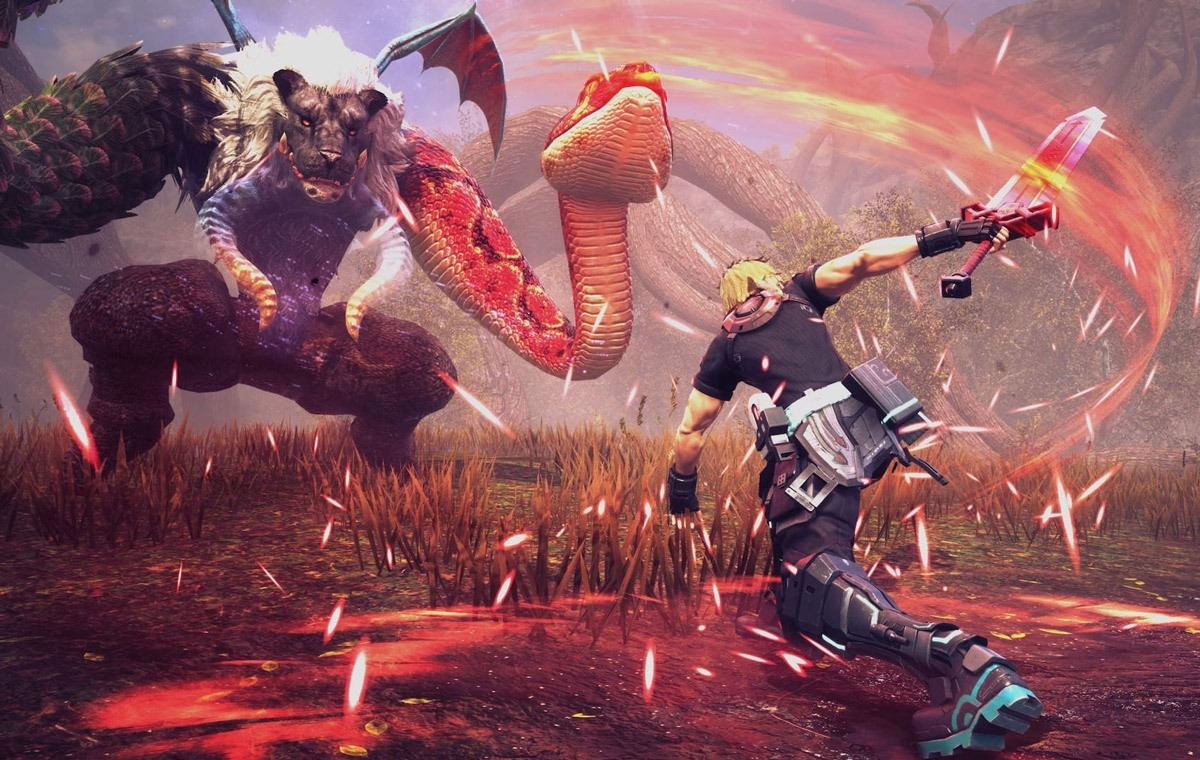 Star Ocean is back.

The Star Ocean game franchise is getting a new entry with Star Ocean: The Divine Force. Revealed during Sony’s recent State of Play showcase, this game seems to blend sci-fi and fantasy with plenty of different playable characters.

The Divine Force features multiple playable characters and side stories, plus a unique battle system that, “allows for thrilling fights using simple and instinctive controls,” according to Sony. The trailer above follows the crew of a spaceship under attack, but they fail to escape before the entire ship is destroyed. We then go on a tour of alien open-world environments filled with threats and flying protagonists.

Two protagonists will be available for players to choose from. One comes from a futuristic society, while the other comes from a decidedly underdeveloped planet. Each protagonist will have their own set of allies and stories to explore, but both have jetpacks, which is really all that matters. Square Enix and developer tri-Ace are behind this game, which is planned to launch in 2022 on PlayStation 5, PlayStation 4, Xbox Series X|S, Xbox One and Steam.

Join HWZ's Telegram channel here and catch all the latest tech news!
Our articles may contain affiliate links. If you buy through these links, we may earn a small commission.
Previous Story
Huawei Nova 9 comes with a flagship-grade, 50MP camera
Next Story
Apple Music is now available on PlayStation 5 consoles