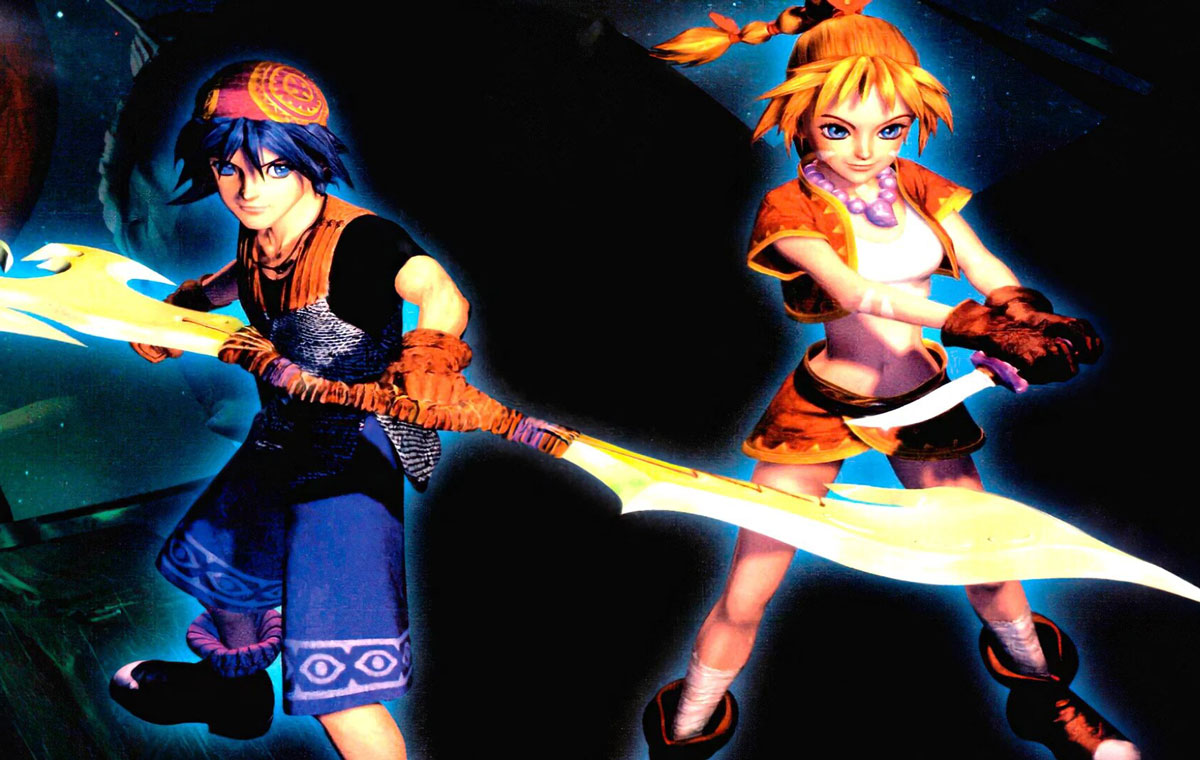 Square Enix is reportedly reviving its classic RPG game Chrono Cross for modern platforms. A remaster of the 1999 PlayStation game was previously spotted in a massive NVIDIA leak, and rumours pointed to PlayStation announcing a remake of a ‘big game’ in Christmas. Now, it looks like that ‘big game’ is Chrono Cross.

This information comes from XboxEra’s co-founder Nick Baker, who claims that PlayStation is set to announce ‘Chrono Cross Remastered’ soon. The game won’t be a PlayStation exclusive however, as Baker states that it’s being released for multiple platforms.

The idea of Square Enix remastering one of its classic RPGs isn’t so far-fetched, especially since Chrono Cross is a sequel to a legendary and widely beloved JRPG - Chrono Trigger. The publisher has just recently remastered other RPGs like SaGa Frontier and Legend of Mana, so they’re already on quite the roll.

Join HWZ's Telegram channel here and catch all the latest tech news!
Our articles may contain affiliate links. If you buy through these links, we may earn a small commission.
Previous Story
Oppo A95 midrange phone packs 5,000mAh battery with 33W fast-charging
Next Story
New BenQ monitors arrive in time to cover any viewing needs this festive season