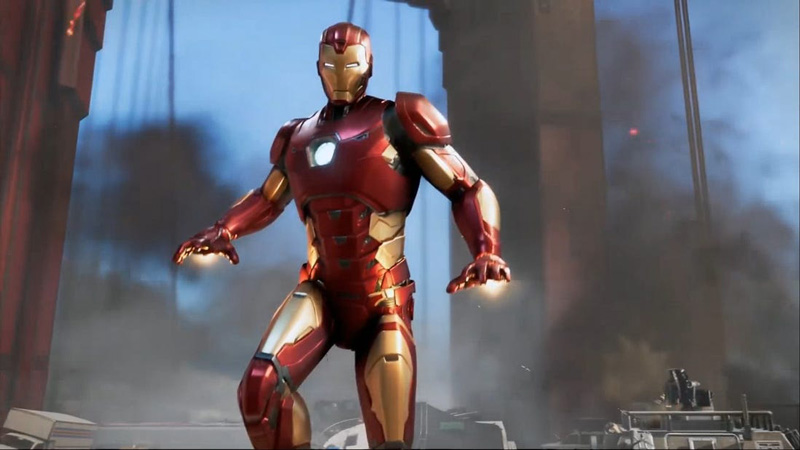 The season of game delays has begun.

Two of Square Enix’s biggest games of 2020 just got delayed. First, developer Crystal Dynamics announced that Marvel’s Avengers will now come out on September 4, 2020 - four months after its original release date on May 15.

The studio announced the delay with a statement:

When we set out to bring you our vision for Marvel’s Avengers, we committed to delivering an original story-driven campaign, engaging co-op, and compelling content for years to come. To that end, we will spend this additional development time focusing on fine tuning and polishing the game to the high standards our fans expect and deserve.

After that, Square Enix producer Yoshinori Kitase announced that the Final Fantasy 7 Remake has also been delayed by a month. It will now arrive on April 10, 2020, instead of its original release date on March 3.

Part of his statement reads:

We are making this tough decision in order to give ourselves a few extra weeks to apply final polish to the game and to deliver you with the best possible experience. I, on behalf of the whole team, want to apologize to everyone, as I know this means waiting for the game just a little bit longer.

Both of these delays somewhat make sense. Marvel’s Avengers hasn't wowed audiences with its past showings, so it could use a little time to finetune things. The Final Fantasy 7 Remake has been in the works for five years at this point, so what’s an extra month of waiting? A demo for the game is coming, so at least we’ll be kept busy until April. Let it cook, I say.

Previous Story
Samsung, LG, Panasonic and Philips will bring Filmmaker Mode to their TVs starting in 2020
Next Story
Samsung's Galaxy S20 Ultra could have as much as 16GB of RAM
Loading...
Featured Highlights