This seems to be a good week for NVIDIA, and I'd say they deserve it. After a series of "misadventures" centered around their cloud gaming service GeForce Now, the sun is starting to peek out from behind the clouds with the return of Square Enix titles to the roster.

For those who need a refresher course, GeForce Now, like Google's Stadia works on the premise of cloud-based gaming, that is, it allows users to play supported games almost anywhere by linking them to a dedicated server. However, owing to some graphics quality concerns and various contract-related issues between NVIDIA and game developers like Blizzard Entertainment, the collection of supported titles on the GeForce Now list had been slowly dwindling over the past few months.

Fortunately, it seems like they've started to pick themselves up, with a big fish in the form of Square Enix once again putting some of their games up for subscribers to enjoy. The quantity of supported games is especially important to GeForce Now's game plan because signing up doesn't grant users access to an already preset library as most gaming subscriptions do but instead allows them to play games they already own on a wide variety of devices. 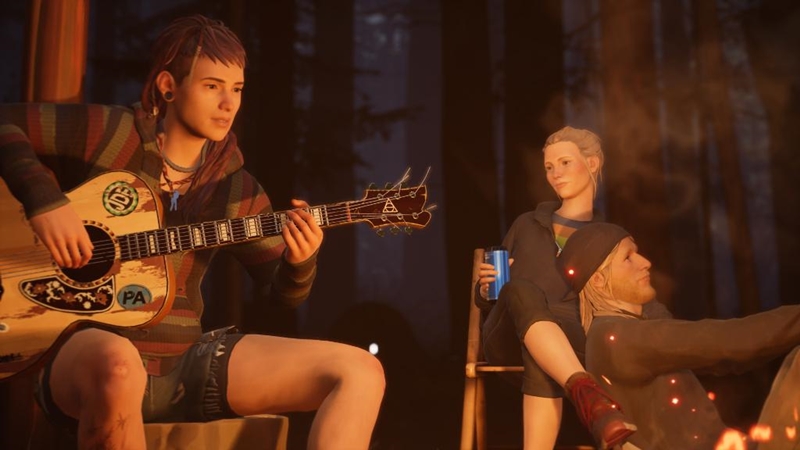 Currently, the list of Square Enix games that are supported on GeForce Now is as follows:

Naturally, you could say the more "substantial" bits from this list are the Tomb Raider titles and perhaps the Deus Ex games too, although Life is Strange is certainly worth a shot as well if you haven't bought a copy already. Speaking of new games, NVIDIA has also mentioned that it is already working with Epic to bring titles from the latter's Epic Games Store over to GeForce Now, so we might be looking at titles such as The Escapists 2 or Fortnite in due time. All in all, let's hope this is the time where GeForce Now starts to really present itself as a viable and competitive cloud gaming service - they've got a lot of potential to grow in this area, and we'd hate to see it go to waste.

Join HWZ's Telegram channel here and catch all the latest tech news!
Our articles may contain affiliate links. If you buy through these links, we may earn a small commission.
Previous Story
Bloomberg details purported development process of Apple's AR and VR headsets
Next Story
Apple Singapore is reopening its stores on 24 June