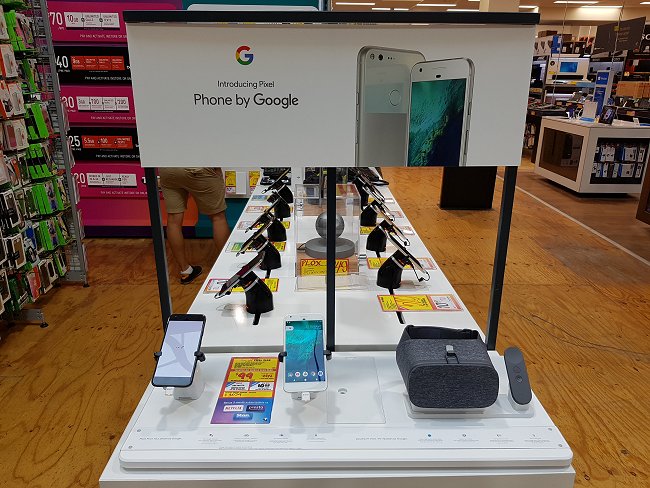 Traveling to Australia anytime soon? Your friends might want to piggyback on your trip to help them order a Google Pixel smartphone ;)

It just so happens that our GameAxis editor was down under to cover Wargaming's World of Tanks e-sports event and chanced upon the retail of Google's Pixel smartphones. They seem to be mostly available only through JB Hi-Fi retail outlets from what he has gathered in the local scene. What's the damage like? Apparently, they cost just as much as the iPhone 7 down under too, thus equaling the price parity set in the US. 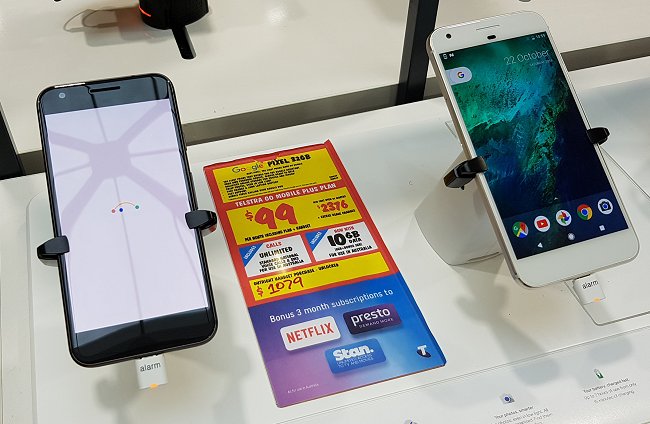 So the base model Google device, a Pixel 32GB, costs AU$1,079, which is similarly priced to an iPhone 7 32GB device in the same retail outlet.  Here's how the full range is priced as they follow a similar pricing tier to the corresponding iPhone 7 devices:-

While the prices might seem high, they are pretty much mimicking what the iPhone 7 and 7 Plus models cost. Although the argument is usually that Android phones cost less than an iOS phone usually, Google has hinted previously that their devices are going to be a little more expensive than their Nexus range was in the past.

With the Samsung Galaxy Note7 debacle, scores of affected consumers are looking for options as their replacement smartphone with the exchange/refund program that Samsung has put in place.

Among them, the latest to hit the smartphone world was the recently announced Google Pixel and Pixel XL devices. While there's no word of its local availability, the media in the US are already raving about it. Little wonder why the rest of the world are getting more and more curious about where and how they can trial and buy one of them.

How else can you get them if you desperately want the latest "Nexus" phone? You can buy it online from USA (such as their Google Store) and use a freight forwarder service to get it shipped to you. To read more about the freight forwarding options, we've covered this topic in our article prepping for Black Friday online sales. 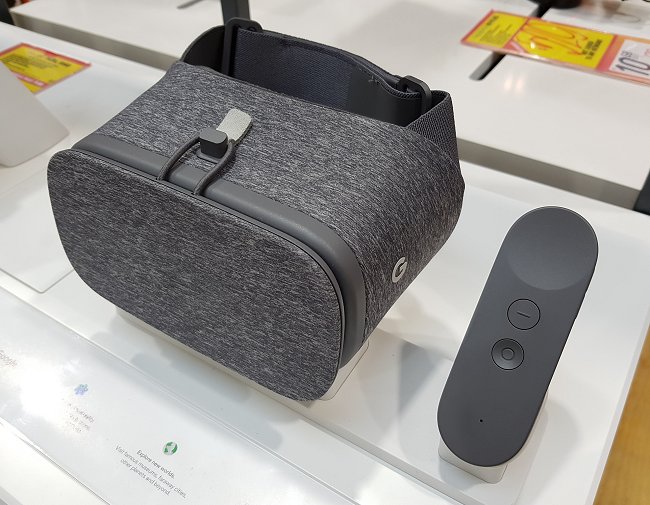 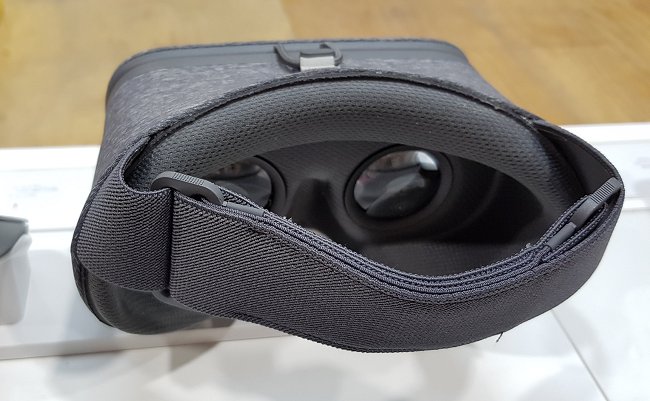 Join HWZ's Telegram channel here and catch all the latest tech news!
Our articles may contain affiliate links. If you buy through these links, we may earn a small commission.
Previous Story
4 reasons why you'll want the LG gram 15 notebook
Next Story
Two different modems found in the iPhone 7, one performs 30% better