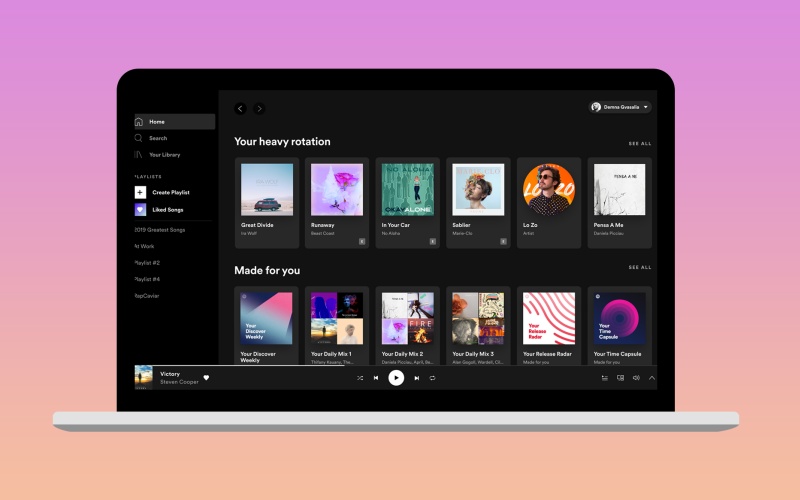 Spotify's 10,000-song cap on the number of songs you could have in your library meant that many power users often had to do a lot of curation.

But, in an announcement on Tuesday, the streaming service said that they have finally removed this cap.

However, playlists are still capped at 10,000 songs with the cap removal only applying to the number of songs you can save to your Spotify library.

Additionally, the number of songs users can download on five different devices for offline listening still remains capped at 10,000.

Spotify itself admits that users have been calling for this since 2014. And not all will be getting it right away as it is being rolled out in waves so some users may be waiting for a while.

Join HWZ's Telegram channel here and catch all the latest tech news!
Our articles may contain affiliate links. If you buy through these links, we may earn a small commission.
Previous Story
Fujifilm also has an app that turns its cameras into webcams
Next Story
Call of Duty: WWII is now free on PlayStation Plus