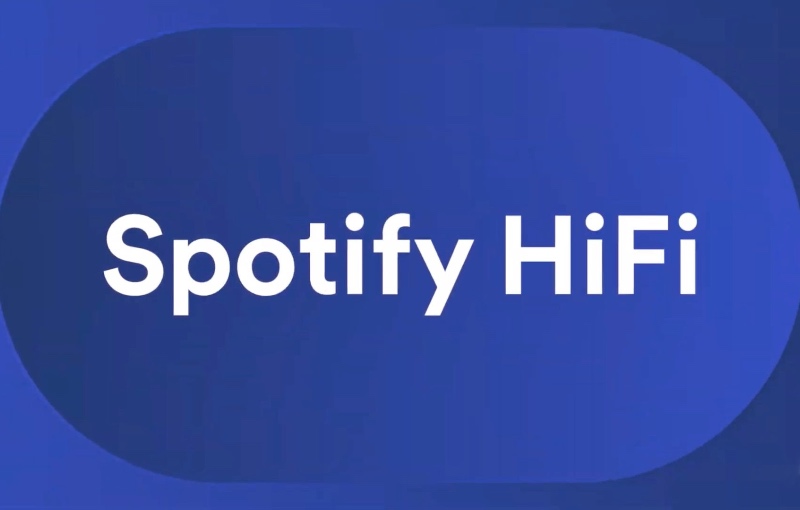 Spotify is finally giving its more discerning fans what they want with Spotify HiFi, a new high-end streaming tier that will deliver lossless CD-quality music.

Spotify's music catalogue may be fantastically varied but a group of listeners have always clamoured for higher quality music.

Right now, the highest quality stream that a Spotify listener can get is 320kbps. It's enough for most people, but audiophiles have always wanted more.

As a result, music lovers who value quality over music selection have stuck with services like Tidal, Amazon Music HD, and even smaller services like Qobuz.

Details surrounding Spotify HiFi are a bit sparse at this point, but the company confirmed that the service will be available later this year and that it will work across multiple devices including Spotify Connect-enabled speakers.

Unfortunately, it will only be available in select markets. Also, pricing has yet to be announced.

All eyes will surely be on Apple now. Apple Music is the world's second-largest music streaming service (after Spotify), but it has refrained from adding a lossless streaming tier.

Adding a lossless streaming tier to Apple Music would not only give it parity with its biggest rival, but it would also give owners of Apple's high-end AirPods Max an avenue to enjoy their investment to the fullest.

Our articles may contain affiliate links. If you buy through these links, we may earn a small commission.
Previous Story
Niantic to hold extra Pokemon Go event after players did the Kanto Tour for free
Next Story
Synology now offers 800GB M.2 NVMe SSDs and 10/25GbE network cards