Spotify has officially teamed up with League of Legends

Spotify has officially teamed up with League of Legends 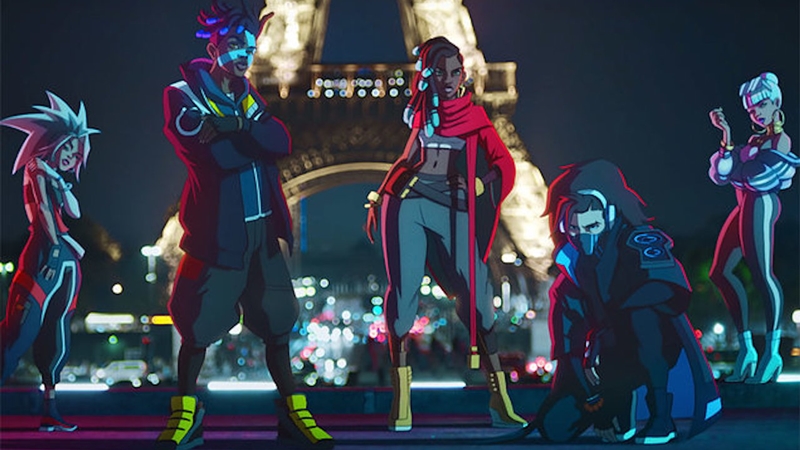 As part of this multi-faceted collaboration, Spotify and Riot Games will unite their respective fields of expertise to generate special content for both music lovers and esports aficionados to enjoy. The list includes a variety of material, from behind-the-scenes sneak peeks at interesting projects, such as the making of the Worlds Anthem, to curated Spotify playlists and a even a new LoL Esports Music Hub, which you can check out here. 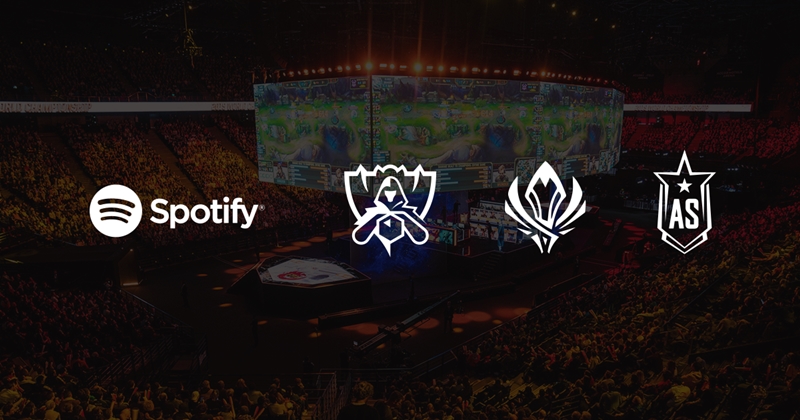 With regard to podcasts, Spotify has announced that the two companies will be producing not one, but several exclusive series, the first of which is a 9-episode lead-up to the 10th LoL World Championships, called Untold Stories - Top Moments from Worlds. It will revisit some of the most spectacular games and plays made in the past ten years, in addition to other noteworthy happenings that took place throughout the game's decade-long competitive history.

Of course, Spotify wouldn't be Spotify without good music tossed in somewhere, which is why we've got the aforementioned LoL Esports Music Hub, which houses snazzy playlists to get you into the groove during your gaming sessions. From original Riot productions like GIANTS and good old POP/STARS, to more conventional favourites like Imagine Dragons' Radioactive and Queen's Bohemian Rhapsody, just pick and choose whatever fits the mood. Just like the podcasts, these playlists will be constantly updated so you don't get stuck listening to the same few jams all the time. Plus, I'm pretty sure I saw a "Rick Astley" in the playlist somewhere...it's probably for when you need to celebrate that pentakill or a smooth Baron steal. Heh.

Additional details can be found on the official Spotify blog, For The Record.

Join HWZ's Telegram channel here and catch all the latest tech news!
Our articles may contain affiliate links. If you buy through these links, we may earn a small commission.
Previous Story
Epic's appeal for a restraining order against Apple is only partially successful
Next Story
Apple apologises to WordPress for pressuring them to include in-app purchases