Spotify has been hit with a US$1.6 billion copyright lawsuit by a major music publisher

Spotify has been hit with a US$1.6 billion copyright lawsuit by a major music publisher 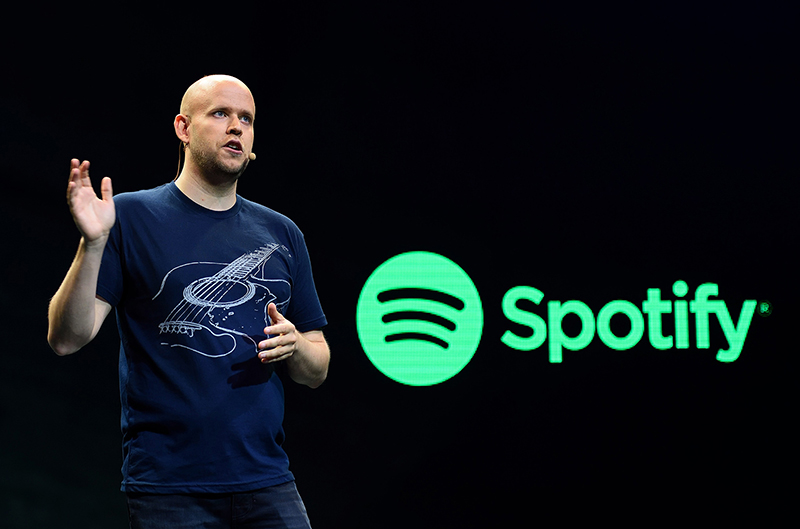 Wixen Music Publishing has hit Spotify with a US$1.6 billion lawsuit alleging that the streaming company is using thousands of songs without the correct license.

The music publisher licenses music from about 200 artists, including the likes of Tom Petty, Missy Elliott, Neil Young, and The Beach Boys.

In the lawsuit filed in California last Friday, the publisher claims that Spotify failed to do enough to identify the rights holders of songs it licenses from music labels.

Prior to launching in the United States, Spotify attempted to license sound recordings by working with record labels but, in a race to be first to market, made insufficient efforts to collect the required musical composition information and, in turn, failed in many cases to license the compositions embodied within each recording or comply with the requirements of Section 115 of the Copyright Act.

The main point of contention has to do with how compensation is split between labels and publishing companies, and the suit references a US$43 million settlement proposed by Spotify in May to resolve a class-action suit brought by a collective of songwriters.

Wixen’s suit says that proposal “does not adequately compensate Wixen or the songwriters it represents”, but the company also wants to sit down with Spotify and work out an “amicable settlement” that is fair to all parties.

Company president Randall Wixen says Wixen is just looking for fair treatment, as its clients reportedly account for between 1 and 5 per cent of the music on streaming services. As a result, it wants a more equitable cut of Spotify’s US$3 billion in annual revenue for its clients.

Spotify filed court papers on Friday questioning if Wixen’s clients had authorized the company to take such action, and it remains to be seen whether both parties will be able to reach an agreement.

The streaming service has prioritized label contracts up till this point, inking deals with Warner, Universal, and Sony. That said, it looks like Spotify will still have to do more to appease songwriters and the like.