Spotify comes to Xbox One

Spotify comes to Xbox One 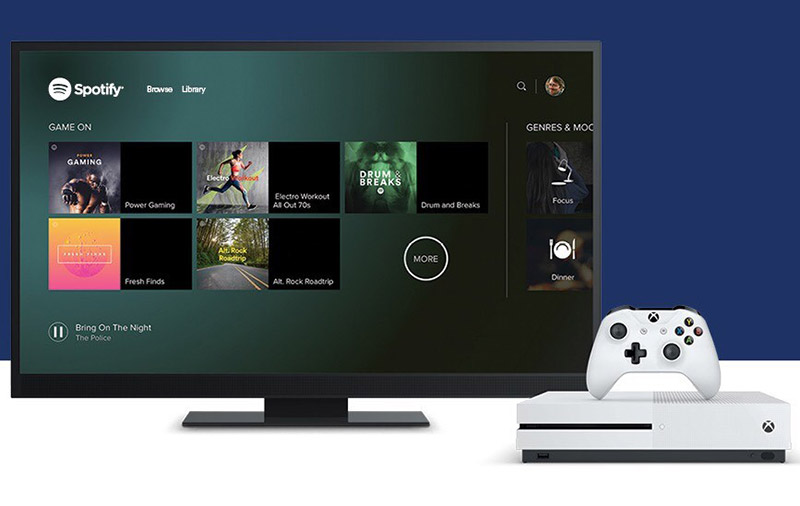 Spotify has launched its Xbox One app for 34 markets around the world, including Singapore.

Looking quite a bit like its Android TV and PlayStation 4 versions, Spotify for Xbox One is available for free and premium users on the Xbox Store. You can choose from your saved music, search the full Spotify catalog, or browse the pre-curated gaming playlists in the ‘Gaming’ hub (there's even one created by Xbox’s own Major Nelson).

Spotify for Xbox One also supports Spotify Connect, so you can also control playback on your Xbox wirelessly from the Spotify app on your phone, tablet, or desktop PC.

Finally, this launch comes alongside a larger Xbox One update that's rolled out to Insiders on the Alpha Ring, which brings about updates to the Home, Guide, and Community sections.