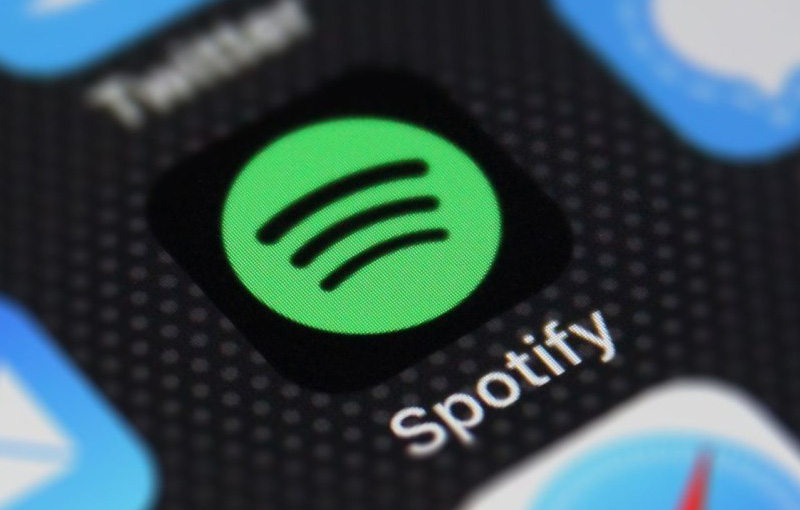 Spotify has released its Q4 results and it continues to grow at an impressive rate.

The company reported that it now has over 271 million subscribers which is up 31% from a year ago.

In comparison, Apple reported in June last year that it has over 60 million subscribers.

Overall revenue in Q4 also hit US$2 billion, which is up 24% from a year ago.

Spotify also revealed that podcasts have been a particularly bright spot for the company, growing about 200% from last year. It also said that over 16% of its monthly active users are tuning in to podcast content.

However, despite all these improvements, Spotify still made a huge loss in Q4. It lost about US$85 million in the last quarter.

It will also face significant challenges in the year ahead as rivals Amazon, Apple, and Google ramp up their services.

Still, Spotify is bullish about its prospects and it's investing heavily in podcasts. Just after announcing its Q4 results, it also announced that it will be acquiring The Ringer, a podcast-centric media company, for an undisclosed sum.

To date, this means Spotify has spent nearly US$500 million acquiring podcast assets and entities.

Join HWZ's Telegram channel here and catch all the latest tech news!
Our articles may contain affiliate links. If you buy through these links, we may earn a small commission.
Previous Story
A WhatsApp desktop security flaw let attackers remotely access files
Next Story
TCL to stop selling BlackBerry-branded phones in August