Spook's up: Your fake art in Animal Crossing: New Horizons could be haunted

Spook's up: Your fake art in Animal Crossing: New Horizons could be haunted 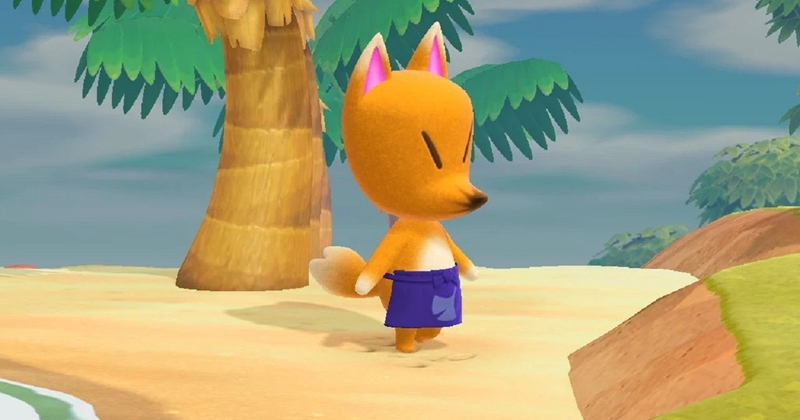 You know, when people talk about using modern technology to "bring art to life", I'm starting to think that Nintendo might have taken the metaphor a little too seriously.

Case in point: the art you buy from the ultra-shady dealer Redd in Animal Crossing: New Horizons might not just be fake, but haunted as well. As many players have observed, these items occasionally exhibit behaviour straight out of a horror movie, such as a portrait's eyes opening and closing, statues that float when touched, and there's even one that features a ghostly figure on the back of the canvas.

So much for family-friendly fun, Nintendo - there are bound to be a few kids out there who won't be able to sleep tonight after finding out their new art piece might have an ethereal passenger tagging along. 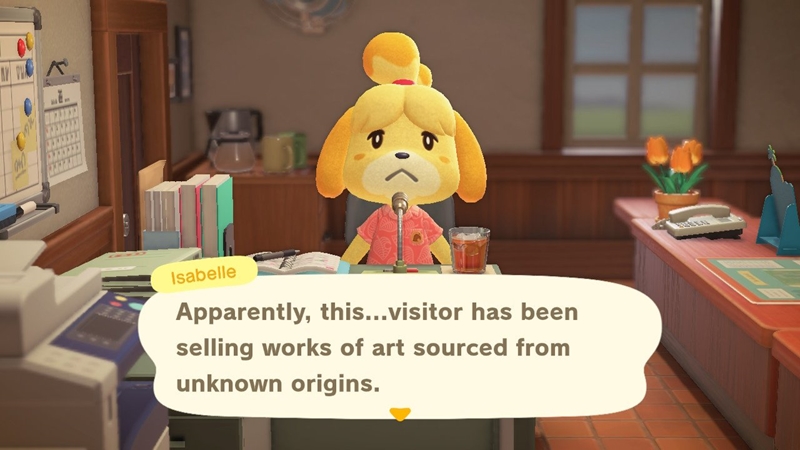 Anyway, while collecting these spook-infested pieces might excite players who appreciate the occasional scare, I don't quite fancy my house becoming the Animal Crossing-version of Paranormal Activity, so any haunted stuff is going straight out if I come across them.

Unfortunately, that's probably going to happen quite often, since Redd's store is the only way to get new artworks for the museum at this point in time. But on the bright side, not all the fakes are haunted - some just have a few artistic inaccuracies that shouldn't escape a keen eye, so just make sure to scrutinise your purchases if you're only doing it to help Blathers out. With that in mind, I think I'll pick up this particularly suspicious-looking portrait - it ought to make my home a little more...lively.