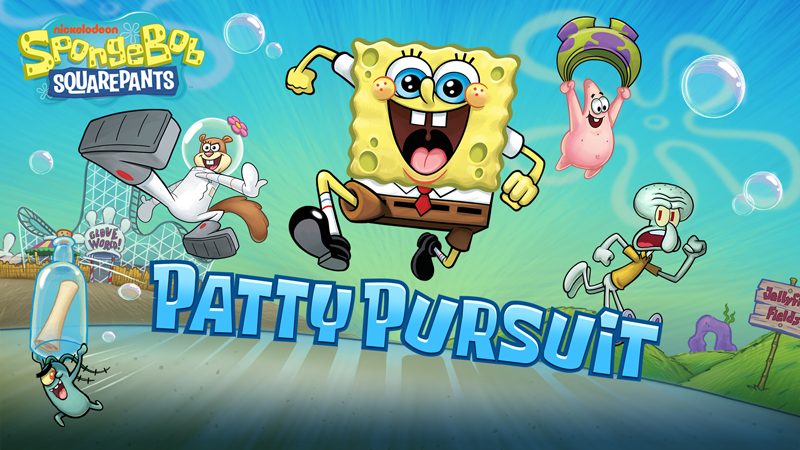 Apple Arcade’s gaming service is expanding once again with the recent addition of SpongeBob: Patty Pursuit. The game is a platform side-scroller, much like Super Mario Run and Jetpack Joyride. It’s going to be hard to beat Jetpack Joyride, though.

SpongeBob: Patty Pursuit puts you in the shoes of the yellow sea sponge himself, racing to defeat Plankton’s minions and rescue his friends. It seems like Plankton is up to his usual tricks, enlisting an army of his cousins to steal the highly-coveted Krabby Patty secret formula. Poor guy can't take a hint.

Check out the first 10 minutes of gameplay below:

You’ll have to weave through enemies, smash through boxes and collect coins in various levels modelled after iconic environments seen in the Nickelodeon cartoon. For example, you can head over to Glove World and see its many attractions - or check out an aerial view of Bikini Bottom.

SpongeBob: Patty Pursuit has launched on the App Store, but you’ll need to subscribe to Apple Arcade to play it. Check out our impressions on Apple Arcade’s offerings here, and more details on the service itself here.