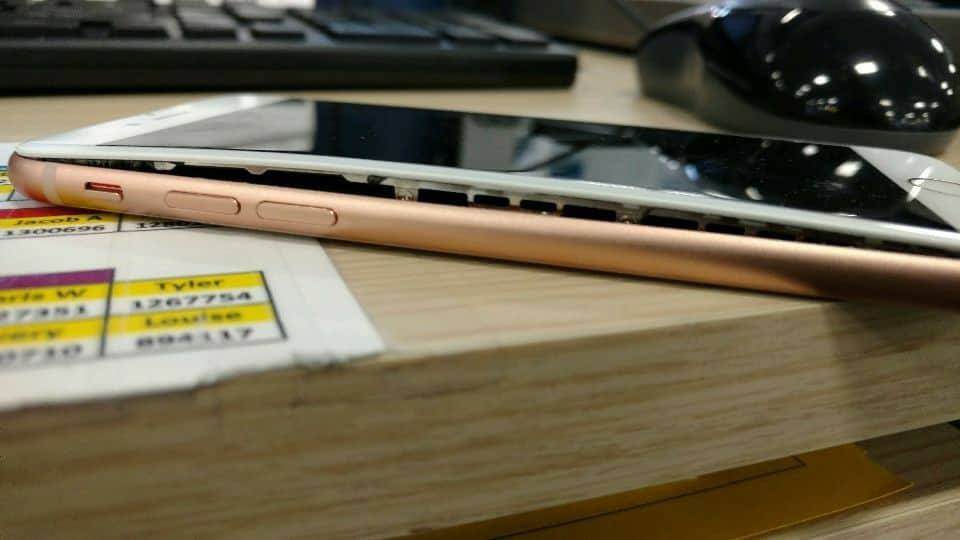 After first being reported in Taiwan and Japan, the iPhone 8's battery swelling problems don't seem to be going away with five more countries, China, Canada, Greece, Hong Kong, and most recently the United States, all reporting similar incidents.

The problem seems to affect both the iPhone 8 and 8 Plus, with the device's battery swelling up so much it will actually push the display outwards and separate it from the case. To date, no fire or explosion incidents have been reported so far for either device. 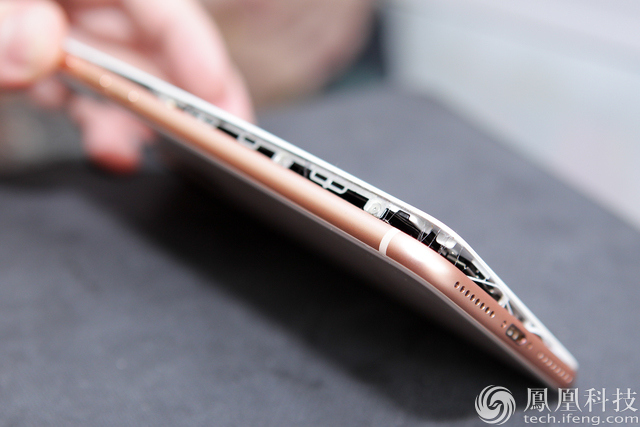 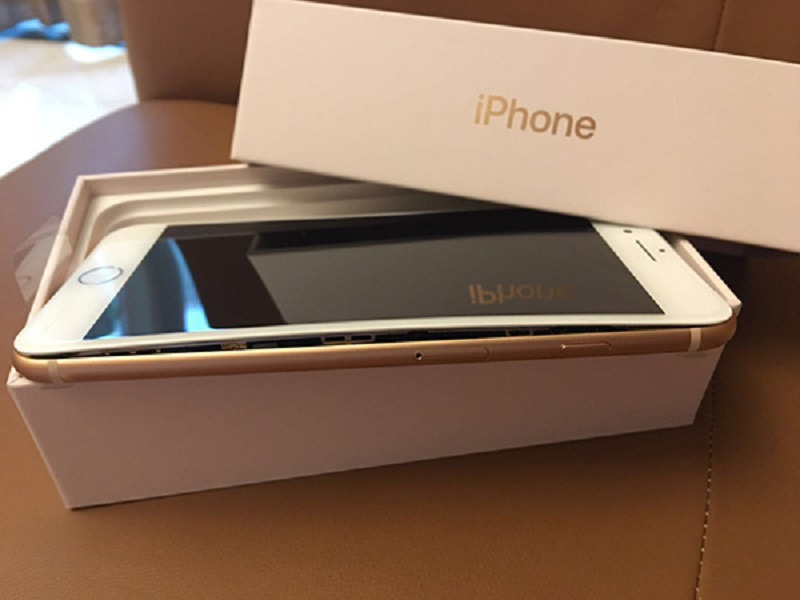 It’s unclear at this time what’s causing the batteries to swell up, but according to a statement from Apple to Macrumors, Apple is reportedly investigating the issue. “We are aware and are looking into it,” Apple’s statement reads.

Join HWZ's Telegram channel here and catch all the latest tech news!
Our articles may contain affiliate links. If you buy through these links, we may earn a small commission.
Previous Story
Samsung Galaxy Xcover 4 and Tab A (8.0) available in Singapore from 14 Oct
Next Story
Nokia 8 officially launches in Singapore at S$769