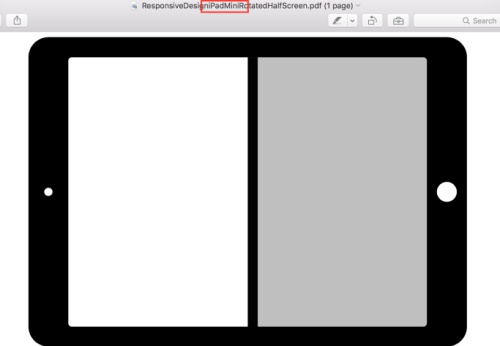 iOS 9's split-Screen multitasking feature, Split View, may be coming to the next generation iPad Mini.

Together with developer Hamza Sood, 9to5Mac managed to uncover evidence in the resource file and developer tool of the upcoming OS X El Capitan’s Safari 9 browser which suggest that Split View is planned for the fourth-generation iPad Mini.

The resource file reveals support for a split-screen view of Safari on the iPad Mini while the developer tool for testing the responsiveness of website design allows developers to run it on an iPad Mini 3. With these two findings, 9to5Mac believes Split View is coming in a future software update for the iPad Mini.

If Apple plans to bring Split View to the upcoming iPad Mini 4, it means that the 7.9-inch tablet will be equipped with an A8X chip or an even more powerful processor. Apparently, Split View is not supported on the older iPads due to processor limitations.

Apple is likely to announce the new iPads alongside the new iPhone models and the new Apple TV on 9th September.