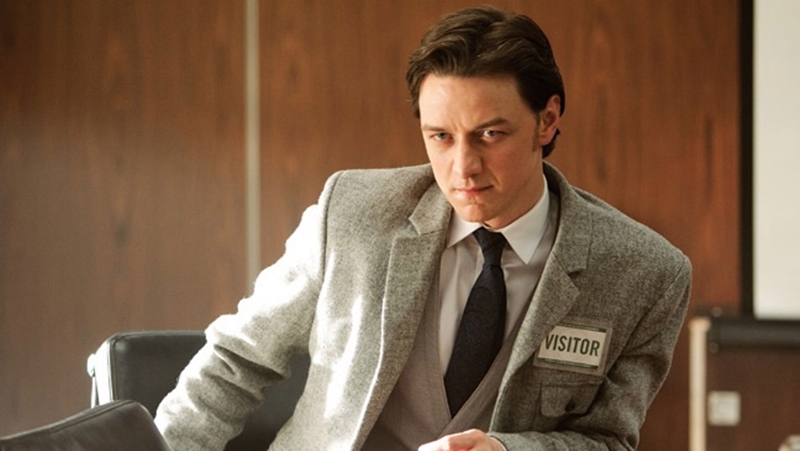 Despite how charismatic they are on screen, or how glamorous and action-packed their lives appear to be, many folks often forget that when it comes right down to it, celebrities are people too. And of course, as the saying goes, “everyone’s got a hobby”.

By that token, why should anyone actually be surprised that some of them, like Henry Cavill are huge on video games and tech? Heck, even Brendan Fraser and Leonardo DiCaprio are in on it too – the former recently showed up for a video conference playing his Nintendo Switch, while the latter reportedly enjoys his occasional PlayStation binge as much as the rest of us.

Speaking of which, actor James McAvoy of Split and Wanted fame is part of the gaming demographic as well. He recently shared on a Forbes interview (thanks!) that he once had a rather unhealthy obsession with The Elder Scrolls IV: Oblivion, so much so that he had to resort to drastic measures to kick the habit.

And by drastic measures, he meant physically burning the game disc itself – yes, on a gas stove. 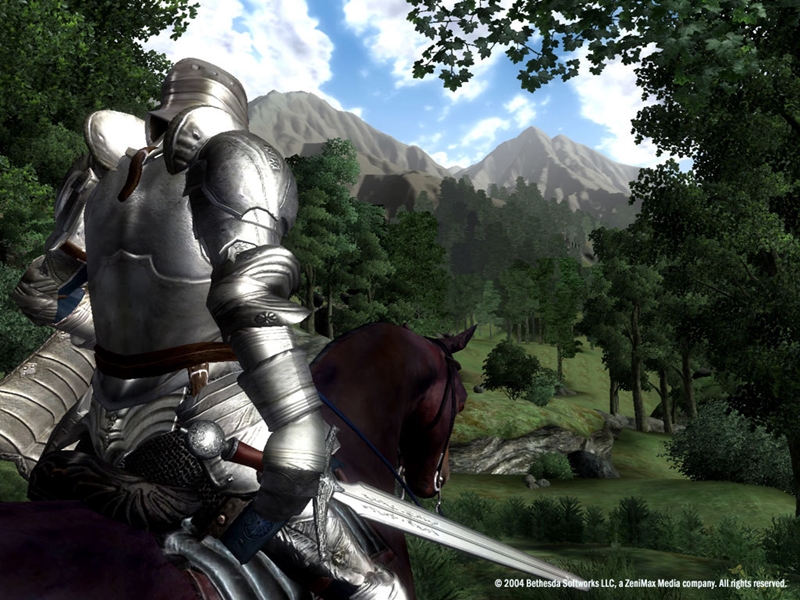 Apparently, McAvoy has always been a big fan of fantasy RPGs (aren’t we all?), and he’s dabbled in quite a number of them over the years, including Secret of Mana, The Legend of Zelda games and the aforementioned Oblivion, just to name a few. Now, a late-night gaming grind is something that many gamers occasionally indulge in, but McAvoy once fell so far down the rabbit hole that he’d stay up till four in the morning for nights on end playing the award-winning RPG.

According to him, the severity of his habit only became evident when it started taking a toll on his acting. At the time, he was working alongside actress Anne Hathaway on the set of period drama Becoming Jane, and to put it simply, these consecutive all-nighters weren’t doing him any favours. Recalling the disc-burning incident, he shared that on that particular day, he only put the game down at 5.35am after a nine-hour binge, only to be awoken ten minutes later when a car arrived to ferry him to the set. It was then that he realised that his habit was in fact becoming a problem, and promptly tossed the disc onto his gas stove.

As amusing (and valuable) as this whole experience turned out to be in hindsight, the actor still maintains his interest in gaming, though he credits his young son for bringing him back into the fold after his decade-long hiatus. Presently, it would seem that he mostly dabbles in Call of Duty: Warzone along with a few friends for leisure, though of course, he does it in moderation now.