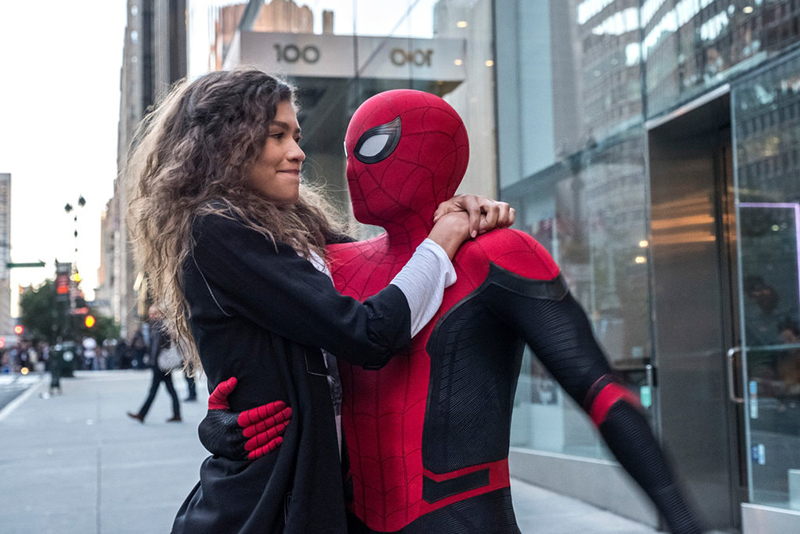 Spider-Man is going home after all. Sony Pictures and Walt Disney Studios have struck a new deal over Spider-Man, which would allow Marvel Studios president Kevin Feige to produce a third Spider-Man film, scheduled for release on 16 July, 2021. The deal comes after weeks of negotiations and Sony saying that the "door [was] closed" to Spider-Man returning to the Marvel Cinematic Universe, so fans of the friendly neighbourhood web slinger are bound to be really happy.

The upcoming Spider-Man film would be the third in a trilogy that started with Spider-Man: Homecoming, and the cast, which also includes Zendaya and Jon Favreau, are expected to return.

Sony and Marvel announced Spider-Man's departure from the MCU in early September after they reportedly couldn't agree on a new financing deal. Instead, it was thought that Tom Holland's Spider-Man would exist solely in Sony's own Spider-Man universe, which features other characters like Venom.

That would be a huge blow to the character's story arc, especially since Spider-Man: Far From Home wove in the fallout from Tony Stark's death so well. The MCU has since become a massive global phenomenon, comprising a whopping 23 movies over 11 years and a total of US$22 billion in ticket sales.

Well, no matter. Spider-Man is back. In addition to the third Spider-Man film scheduled for 2021, the character will also appear in a future Marvel Studios movie.

"I am thrilled that Spidey's journey in the MCU will continue, and I and all of us at Marvel Studios are very excited that we get to keep working on it," Feige said in a joint press release. "Spider-Man is a powerful icon and hero whose story crosses all ages and audiences around the globe. He also happens to be the only hero with the superpower to cross cinematic universes, so as Sony continues to develop their own Spidey-verse you never know what surprises the future might hold."

Tom Holland himself appeared ecstatic as well, posting a clip to his Instagram account of Leonardo DiCaprio from The Wolf of Wall Street shouting, "You know what? I'm not leaving!" Co-star Zendaya seemed pleased too, tweeting a video of a Spider-Man figure dancing.

Join HWZ's Telegram channel here and catch all the latest tech news!
Our articles may contain affiliate links. If you buy through these links, we may earn a small commission.
Previous Story
Axtro launches new fitness tracker for the National Steps Challenge Season 5
Next Story
Fight the haze with LG's new PuriCare air purifier