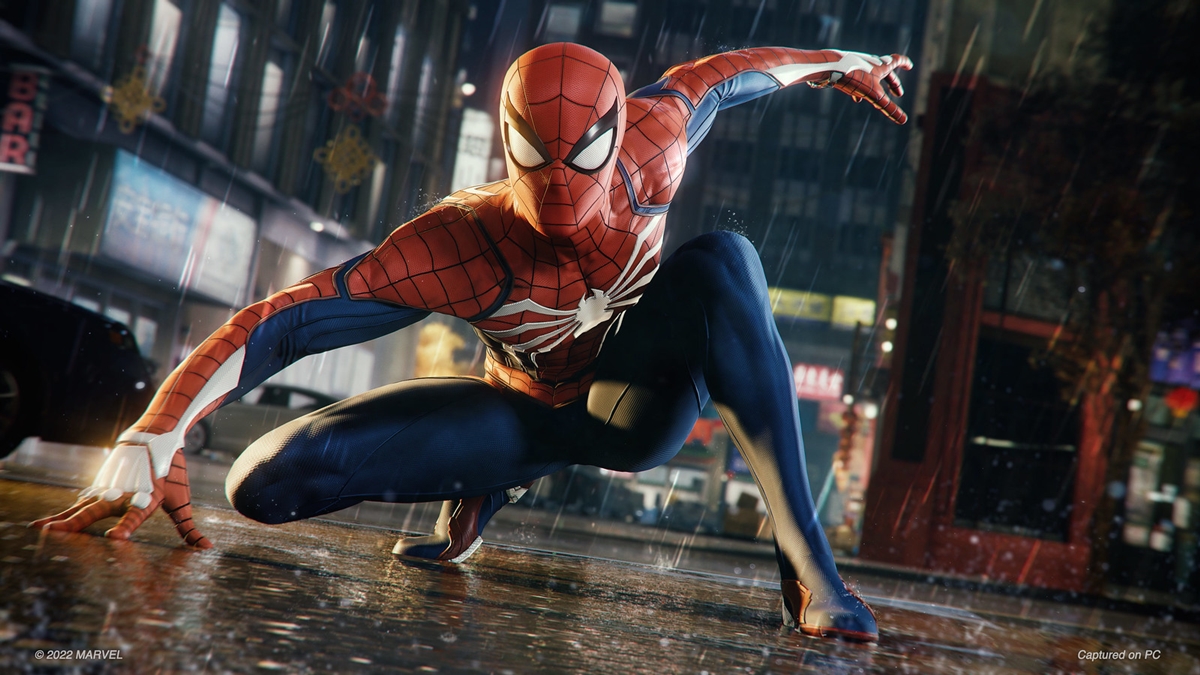 As far as superhero titles go, 2018's Marvel's Spider-Man was arguably one of the best we've ever seen (and played), and according to a new PlayStation Blog post, the upcoming PC port is slated to be even better than the original.

Notably, this is due to the introduction of NVIDIA Deep Learning Super Sampling (DLSS) and Ultrawide Monitor support for the game, among other new features. Developer Insomniac Games is working on incorporating them alongside partner studio Nixxes Software, and ray-tracing support is apparently on the to-do list as well.

In addition to these new features, Insomniac also provided a chart displaying the recommended specs for Marvel's Spider-Man Remastered, which is scheduled to arrive about three weeks from now on 12 Aug. Make sure to screen through it carefully, too - the last thing you'd want is to spend money on the game only to find out your system isn't beefy enough to handle everyone's friendly neighbourhood wall-crawler.

In fact, why not gear up for Spidey's re-release (of sorts) with the pre-purchase item pack too while you're at it? 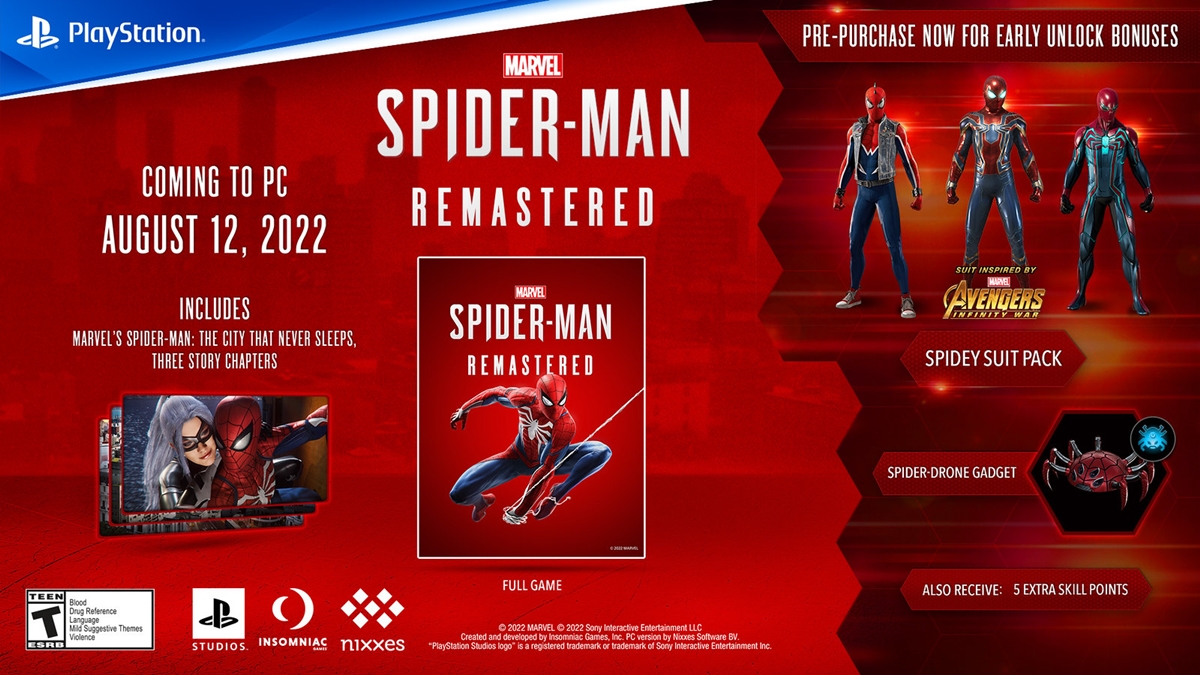 Pre-orders for Spider-Man Remastered (on PC) have already opened on Steam as well as the Epic Games Store.

Join HWZ's Telegram channel here and catch all the latest tech news!
Our articles may contain affiliate links. If you buy through these links, we may earn a small commission.
Previous Story
Google Pixel 6a and Pixel Buds Pro go on sale in Singapore (updated)
Next Story
Good Old Games ramps up its offerings with two more old-but-gold favourites