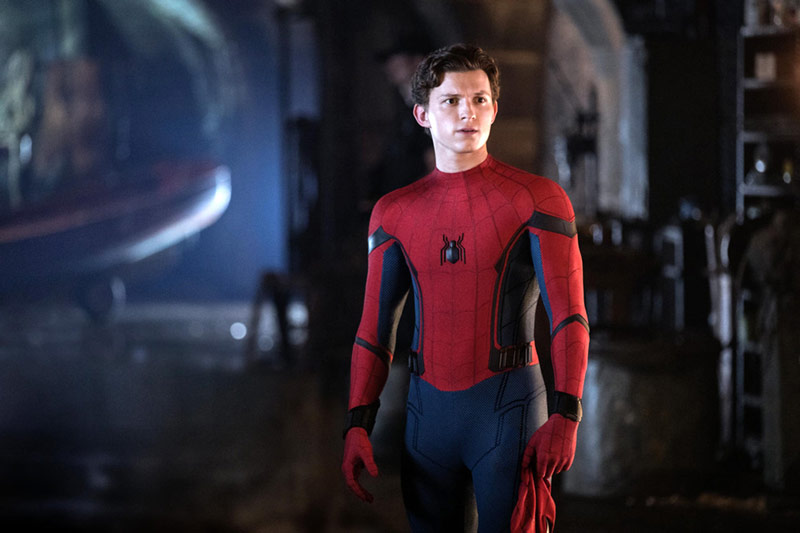 It’s a sad, sad day for Spider-Man fans. Deadline has reported that Marvel Studios might not be able to use Spider-Man in any future movies thanks to Sony Pictures and Disney being unable to make a new profit-sharing deal together.

Disney was apparently unsatisfied with the 5/95 split of profits plus merchandising rights they were getting, and wanted to renegotiate for a more even 50/50 split. Sony turned that offer down, coming back with other terms but couldn’t reach an agreement with Disney in the end.

Because of this, Marvel Studios president Kevin Feige won’t be able to produce any future Spider-Man films, and Spidey won’t be able to pop up around the MCU like he used to. The presence of Kevin Feige is incredibly important to the quality of these movies, as we’ve seen with all the notes he gave Amazing Spider-Man 2 that would’ve immediately improved the film.

What really hurts is that director Jon Watts and Tom Holland had a deal in place for two more Spider-Man movies at the very least, which might now be in danger due to the failed profit-sharing deal. If these movies are even made, they would be made without Marvel Studios’ involvement, meaning Spider-Man wouldn’t be part of the Avengers and Kevin Feige wouldn’t have a hand in the story anymore. 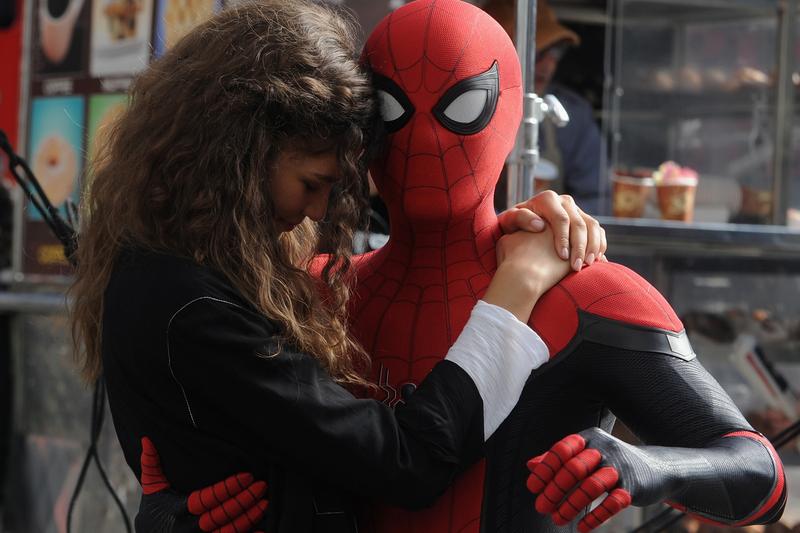 It’s worth noting that this deal isn’t set in stone just yet, however. Io9 reported that negotiations are still ongoing, so there’s a chance, however small, that Disney and Sony will reach an agreement that benefits everyone.

Sony isn’t exactly worse off without Marvel Studios here. A sequel to Venom is already in the works with Tom Hardy returning and Andy Serkis as director. A movie about Morbius, the Living Vampire is being made with Jared Leto in the titular role, plus Silver Sable and Black Cat movies (whom you might remember from 2018’s Marvel’s Spider-Man). Spider-Man: Into the Spider-Verse was an absolute critical darling as well, and more is being done within that universe.

My thoughts? I can't decide who's the bigger bad guy here, Disney for getting greedy despite owning billions of dollars worth of IP already, or Sony for not being willing to keep a good thing going. I mean, it's a lucky thing Marvel Studios swooped in when they did, as the Andrew Garfield Spider-Man movies were going downhill fast.

I’m just going to be so mad if that insane Far From Home cliffhanger is the last we see of Tom Holland’s Spider-Man!