Spider-Man: No Way Home is the first pandemic-era movie to cross US$1 billion

Spider-Man: No Way Home is the first pandemic-era movie to cross US$1 billion 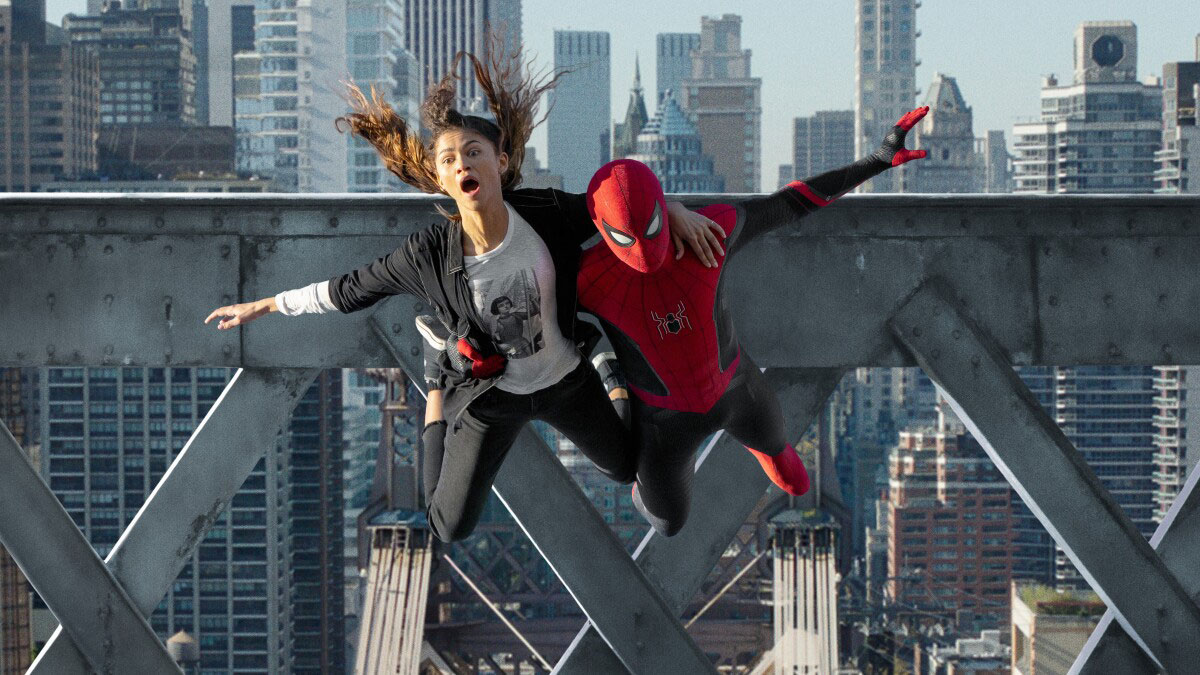 And it’s only been two weeks!

According to box office analysts, Spider-Man No Way Home has crossed the billion dollar mark globally. This means that the movie's box office success has continued since an unbelievable opening weekend, which racked up over US$500 million. It also means that a whole lot of people really like Spider-Man.

At the time of writing, No Way Home has crossed US$1.05 billion worldwide, which puts it slightly behind Spider-Man: Far From Home’s overall take of US$1.132 billion - and it hasn’t even been a month since No Way Home’s release! Avengers: Endgame continues to be the fastest movie to cross a billion at the box office in five days, but No Way Home achieving the same result in 12 days is nothing to scoff at. It was released during a pandemic, after all.

No Way Home has also become the highest-grossing movie of 2021, a spot previously occupied by a Chinese war movie called the Battle at Lake Changjin. It is also the first movie to cross a billion worldwide since Star Wars: the Rise of Skywalker, which notably launched in a pre-pandemic world, when we were all much more optimistic about infectious diseases and the Star Wars franchise as a whole.

The Book of Boba Fett looks pretty cool though, and it’s coming out this week! If you need to recover from the traumatic events of No Way Home - no spoilers here - that might do the trick.

Join HWZ's Telegram channel here and catch all the latest tech news!
Our articles may contain affiliate links. If you buy through these links, we may earn a small commission.
Previous Story
An iPhone with no SIM card slot could arrive next year
Next Story
LEGO Horizon Zero Dawn and Sonic the Hedgehog sets have leaked online