Spider-Man: Into the Spider-Verse sequel confirmed for April 2022

Spider-Man: Into the Spider-Verse sequel confirmed for April 2022 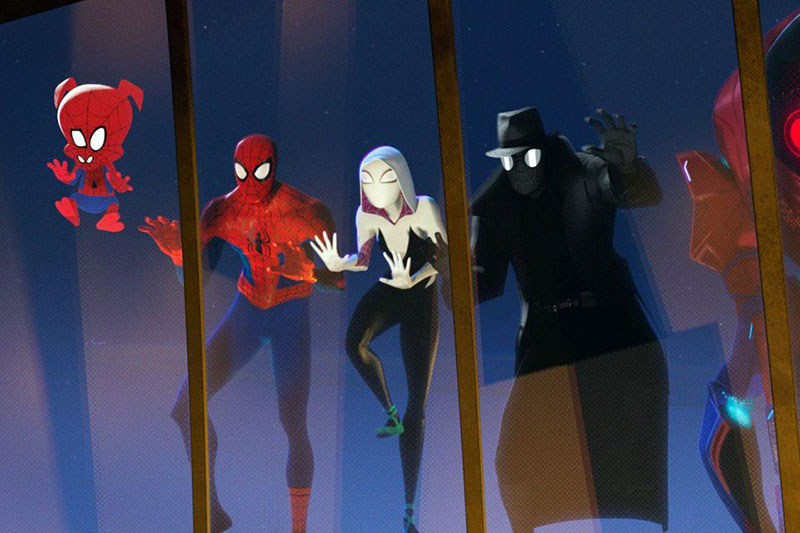 Spider-Man: Into the Spider-Verse was one of the most beloved films of 2018. It found favour with both critics and comic book fans, even going on to win an Oscar for Best Animated Feature. In fact, the movie is the first film that wasn't made by either Disney or Pixar to win that award since 2011's Rango.

Now, fans of the film have something to look forward to. Sony Pictures has confirmed that a sequel is in the works, and we even got a release date for it – 8 April, 2022. The tweet is accompanied by a video featuring a warping Spider-Man logo, but there are no further details at this point.

The sequel is likely to feature Spider-Man 2099, Miguel O'Hara, voiced by Oscar Isaac in a post-credits scene in the original film. That scene is actually hilarious, and it sees O'Hara travel through the multiverse to Earth-67, where he runs into that universe's Peter Parker. The two then go on to reenact one of the most popular memes on the internet. 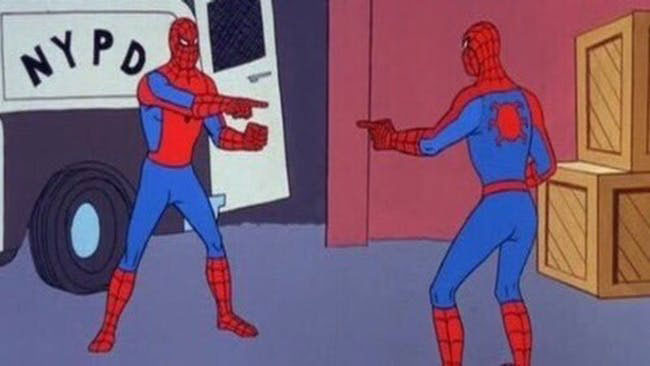 Into the Spider-Verse was largely considered one of the best Spider-Man movies ever released, so fans will have high expectations for the 2022 sequel.

Join HWZ's Telegram channel here and catch all the latest tech news!
Our articles may contain affiliate links. If you buy through these links, we may earn a small commission.
Previous Story
BlizzCon 2019: What we know about Overwatch 2 in a nutshell
Next Story
BlizzCon 2019: Digging into World of Warcraft: Shadowlands