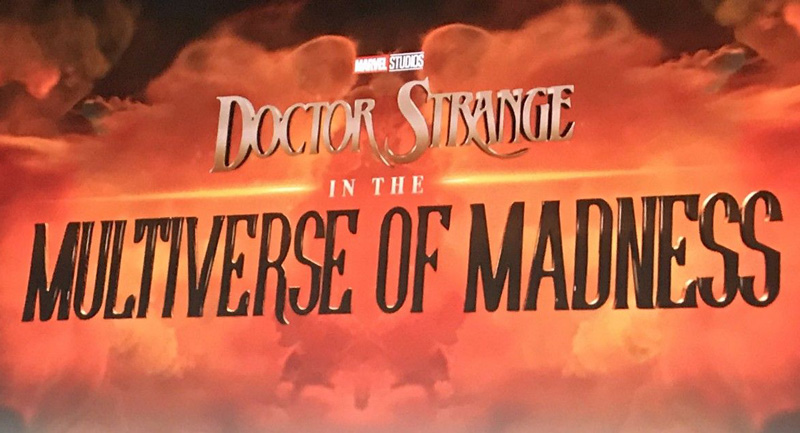 Sam Raimi returns to the world of Marvel superheroes?

Spider-Man (2002) director Sam Raimi is currently in talks with Marvel Studios to direct Doctor Strange in the Multiverse of Madness, according to Variety. He would replace the Doctor Strange sequel’s original director, Scott Derrickson.

The film is scheduled to begin production in May, so Marvel Studios is going to want to lock down a new director pretty quickly to stick to that date. Sam Raimi is a fantastic choice to replace Derrickson as well, as the latter wanted to make the movie more horror-centric than its prequel.

Derrickson eventually departed the film due to ‘creative differences’, but Raimi’s history of producing great horror movies and arguably kicking off the golden age of superhero movies gives him an edge here. Raimi has directed the Spider-Man trilogy, as well as the Evil Dead trilogy (minus the 2013 reboot). He hasn’t directed a film since 2013’s Oz the Great and Powerful, however. 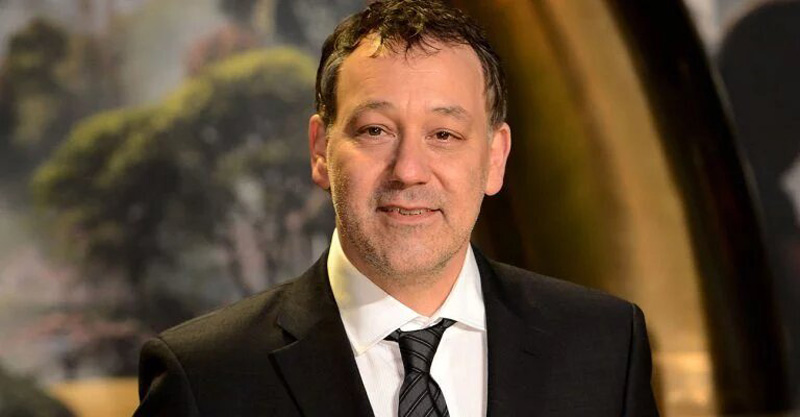 Variety notes that while most of Doctor Strange’s cast are expected to return, Rachel McAdams will not return to play Strange’s medical colleague, Christine Palmer. Elizabeth Olsen has been confirmed to appear in the film as Scarlet Witch however, so at least there’s that.

Doctor Strange in the Multiverse of Madness will only hit cinemas on May 7, 2021. In the meantime, you’ll have to make do with Black Widow, The Eternals and Marvel’s upcoming TV shows.

Join HWZ's Telegram channel here and catch all the latest tech news!
Our articles may contain affiliate links. If you buy through these links, we may earn a small commission.
Previous Story
Singaporeans have given out almost S$2.7 million in DBS's digital red packets
Next Story
Here are all the new TV shows and movies coming soon to Apple TV+