Spider-Man and Venom are coming to Disney+ in Singapore

Spider-Man and Venom are coming to Disney+ in Singapore 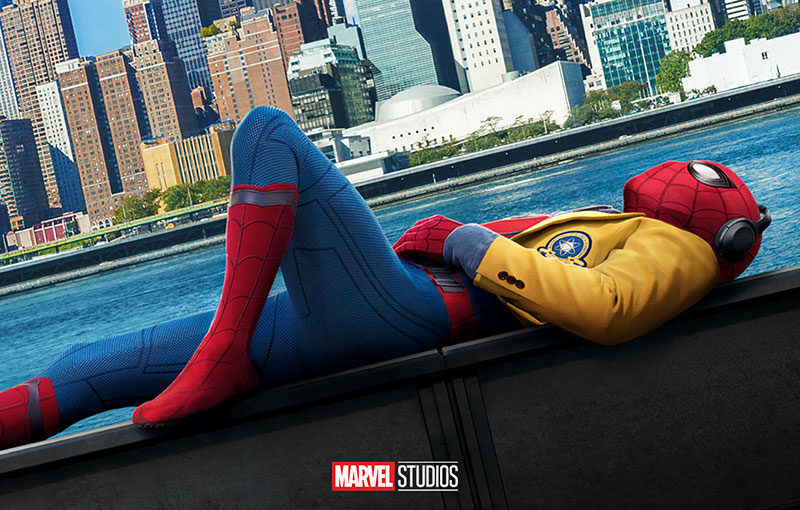 Spider-Man and Venom are finally launching on Disney+ in Singapore, the streaming service announced yesterday.

A slate of five Spider-Man films and Venom will arrive on June 17, including some of the earlier films starring Tobey Maguire and Andrew Garfield.

Here's a list of all the films coming to the streaming service:

Unfortunately, there's no word on whether 2019's Spider-Man: Far From Home and 2021's Spider-Man: No Way Home will eventually be making their way to Disney+.

The announcement is nevertheless a huge win for Disney. The company last year inked a multi-year content licensing agreement with Sony to bring Spider-Man and other films to Disney+ and Hulu.

The deal also covers Sony's theatrical releases from 2022 to 2026. So while Disney may not get to host the new Spider-Man films right after they premiere in theatres, they will likely get to add them to their flagship streaming service eventually.

Join HWZ's Telegram channel here and catch all the latest tech news!
Our articles may contain affiliate links. If you buy through these links, we may earn a small commission.
Previous Story
10th-generation iPad rumoured to get larger display, A14 chip, and more
Next Story
Nanyang Polytechnic partners with Microsoft to launch the Centre for Applied AI