SPH moves to Wi-Fi 6 with help from Aruba

SPH moves to Wi-Fi 6 with help from Aruba 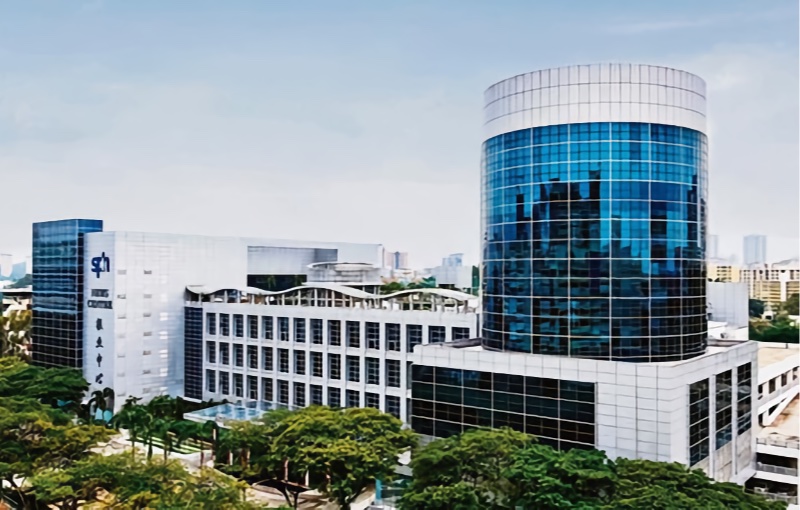 As part of their digital transformation plans, Singapore Press Holdings Limited (SPH) is modernising its wireless networks to support its 4,000 employees spread over 150,000 square metres across their Print and News Centres.

Working together with Aruba, a Hewlett Packard Enterprise (HPE) company, SPH wanted to improve connectivity, visibility, speed, and security for their thousands of users and devices on the network. In addition, as SPH moved towards providing a digital platform for customers, a consistent, robust network and network management system was also important.

We are moving into the new digital future, not only through the way we deliver news, but through constant innovation to build the workplace of the future. The pandemic accelerated the agenda to strengthen our technological foundations, so we can improve work quality and streamline processes with an enhanced network infrastructure. Mobility and agility will be key driving forces in the evolving ‘anywhere’ office.

Building for the future despite legacy issues 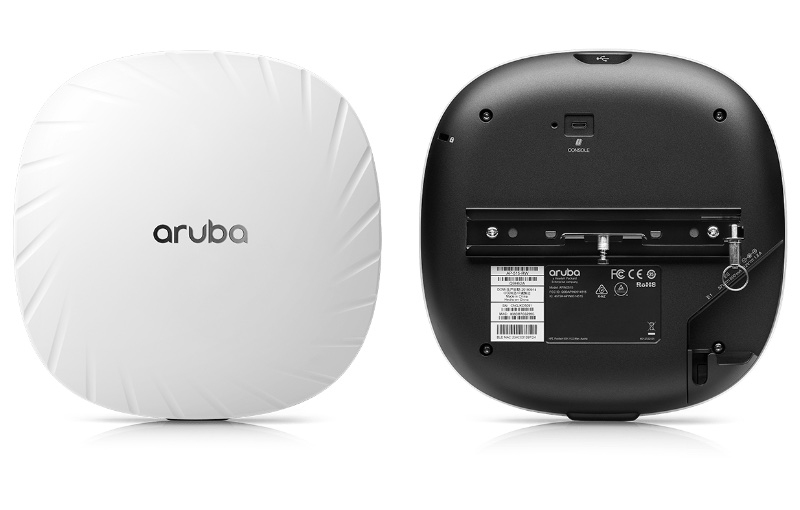 But moving to a “new digital future” wasn’t without its issues as legacy infrastructure like older networking systems and an over-reliance on wired connectivity.

SPH realised that they needed to change their legacy infrastructure when staff had poor experiences with video conferencing on Teams and Zoom and print staff had to rely on wired cables as the wireless connectivity was poor. A lack of sufficient Access Points meant that network strength in some areas of the office building was weak, making it difficult for greater mobility for employees even though mission-critical areas were ensured the strongest network signals and reliability.

To overcome these, Aruba AirWave and Aruba UXI sensors were deployed for visibility into the ageing wired and wireless networks and they effectively pinpointed the main sources of connectivity issues. For example, they found an over-utilisation of the 2.4Ghz channel that allowed the SPH Technology team to address the issue and improve the user experience.

After the initial deployment phase and pain points had been resolved, Aruba Access Points, Aruba Mobility Master and Aruba Controllers were rolled out on top of initially deployed Aruba UXI sensors for Wi-Fi 6 coverage to improve network coverage and performance at all corners of SPH premises.

For SPH, this meant that on-premise roaming saw big improvements from previous coverage which was spotty at best, and Wi-Fi bandwidth provisions doubled from 64 to 128Mbps. The network can also now reliably connect up to four times more devices and manage them better while maintaining power efficiency. This ensures adequate network support as the company grows. 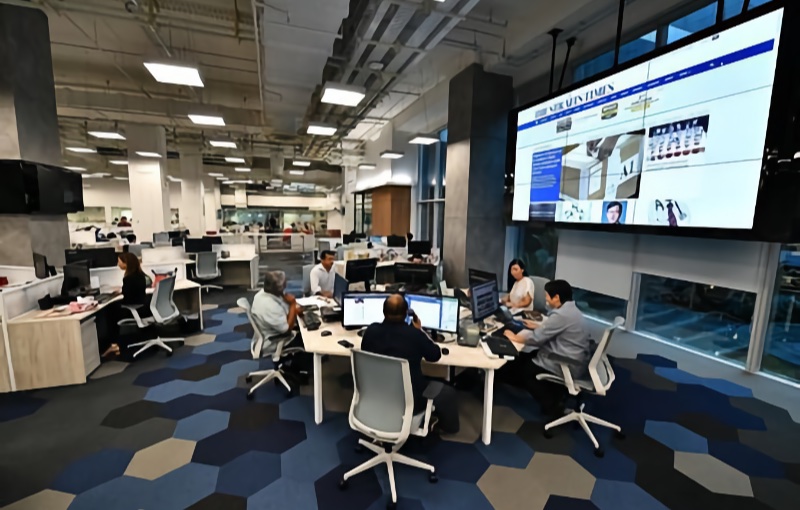 For employees, the move towards a true Wi-Fi only office not only allowed for cost savings for the company by minimising wired connections, remote employees, on-premises staff and roving journalists now have access to a high-quality connection back to the office internal network wherever they worked.

With the thousands of digital devices connecting to SPH’s network daily, Aruba ClearPass was selected as a single management tool to provide full visibility over the multitude of endpoints and maintain role-based access control with granular policies. 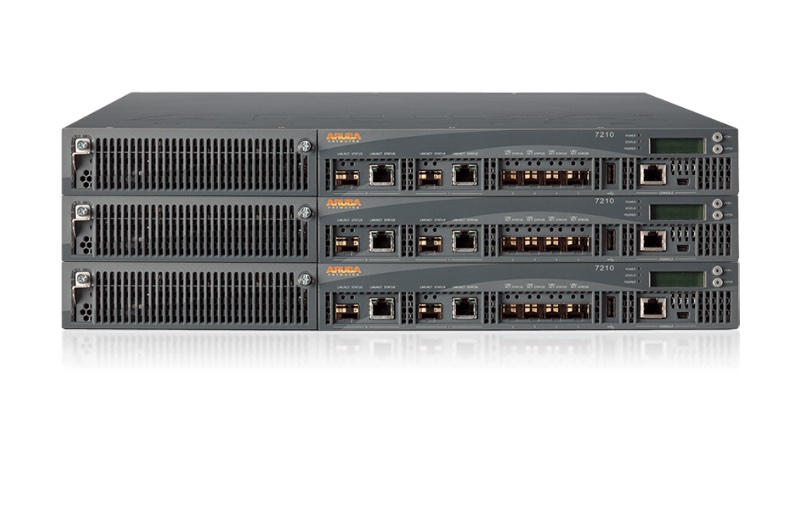 Administrators were able to deliver consistent protection regardless of user role, device type or location, and build a secure and intelligent edge with roles that follow users and devices across wired, wireless and remote connections using a single tool and interface. This is a far cry from before when various authentication servers were used for different types of endpoints, increasing the risk of making a configuration mistake.

Moving forward, SPH is looking to use Aruba Central and Edge Services Platform to gain further insights into its network use and better utilise the data generated at the Edge.

Join HWZ's Telegram channel here and catch all the latest tech news!
Our articles may contain affiliate links. If you buy through these links, we may earn a small commission.
Previous Story
Riot Games is investigating its CEO following a gender discrimination lawsuit
Next Story
Sony ZV-1 vlogging camera gets better with new webcam firmware update