SPH Genting Lane to go from magazines to servers

SPH Genting Lane to go from magazines to servers 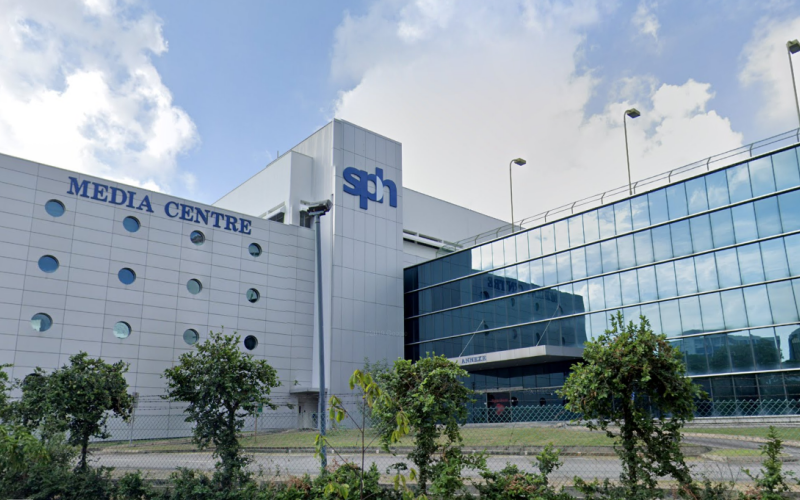 With increasing digitalisation, the demand for data centre facilities is also keeping pace.

Singapore Press Holdings (SPH) and Keppel Data Centres Holding (KDCH) have entered into an agreement to create a joint venture company (JVco) to acquire and develop Lot 6205N of Mukim 24 located at 82 Genting Lane into a data centre.

To be called Memphis 1, the JVco will have an issued and paid-up share capital of S$100 with KDCH the majority investor with 60% and SPH investing 40%. Upon incorporation, Memphis 1 will become an associated company of SPH with the goal to acquire the property, develop data centre facilities in it and operate, maintain and manage such data centre facilities.

According to their SGX announcement, SPH said that the transaction will be of benefit to the group because:

Previous Story
Hands-on video gives a detailed look at the iPhone 12 dummy units
Next Story
Some of the aliens in Halo: Infinite will be voiced by a pug named Buddy