Xiaomi is not done with the launch of the Redmi 2, Mi Note and Mi Note Pro; it is gearing up to launch the successor of the Redmi Note.

According to the listing on Chinese agency TENAA, a new Redmi Note model is published with its images and specs. Much of its specs remain the same; you get a 5.5-inch 720p display, 8GB internal storage space, microSD support up to 32GB, a 13-megapixel rear camera, a 5-megapixel front-facing camera and the exact physical dimensions except for its weight.

The new Redmi Note 2 is stated to be slightly heavier at 188g compared to the Redmi Note 4G (185g). It is also alleged to come in two models with one having 1GB RAM and the other having 2GB RAM. Both models are expected to run on a Qualcomm Snapdragon 410 quad-core processor similar to the recently announced Redmi 2. There is likely to be dual-SIM support and 4G LTE connectivity.

It is not known when Xiaomi will officially make an announcement, but the first generation Redmi Note has been in the market for close to a year. Pricing for the two models are expected to be 899 or 999 yuan (~S$194 or S$216). Given the minimal changes, it seems like Xiaomi is trying hard to differentiate its Redmi line-up from its high-end Mi Note models. 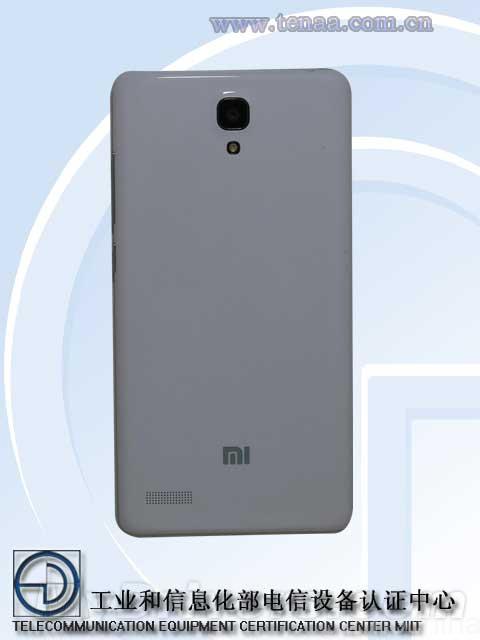 Previous Story
Apple now tied with Samsung as world's largest smartphone maker
Next Story
The Pirate Bay back online, but without TPB crew