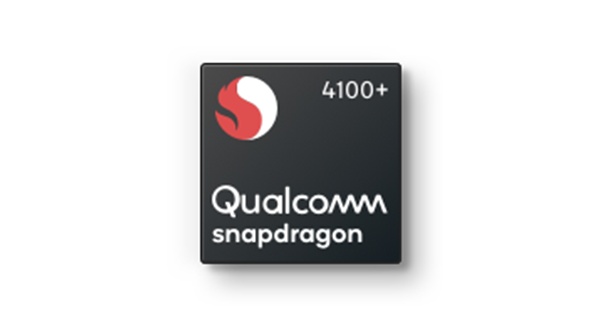 Information on Qualcomm's successor to the Snapdragon Wear 4100/4100+ platform has been leaked.

Another difference between the two upcoming platforms is the additional QCC5100 co-processor on the Plus variant. The co-processor is designed to manage data and Bluetooth.

Across the two platforms, there will be four ARM Cortex-A53 cores clocked up to 1.7GHz, and an Adreno 702 GPU clocked at 700MHz. Other purported features include support for LPPDR4X RAM, eMMC 5.1 storage, an integrated ISP to support up to two camera sensors and 1080p video recording, and full support for Android and Wear OS.

Join HWZ's Telegram channel here and catch all the latest tech news!
Our articles may contain affiliate links. If you buy through these links, we may earn a small commission.
Previous Story
Vissles' new low-profile LP 85 keyboard is like a mechanical Apple Magic keyboard with RGB (Updated)
Next Story
Singtel Comcentre gets a S$2 billion makeover, slated for completion in 2028