Note: This article was first published on 1 August 2021. 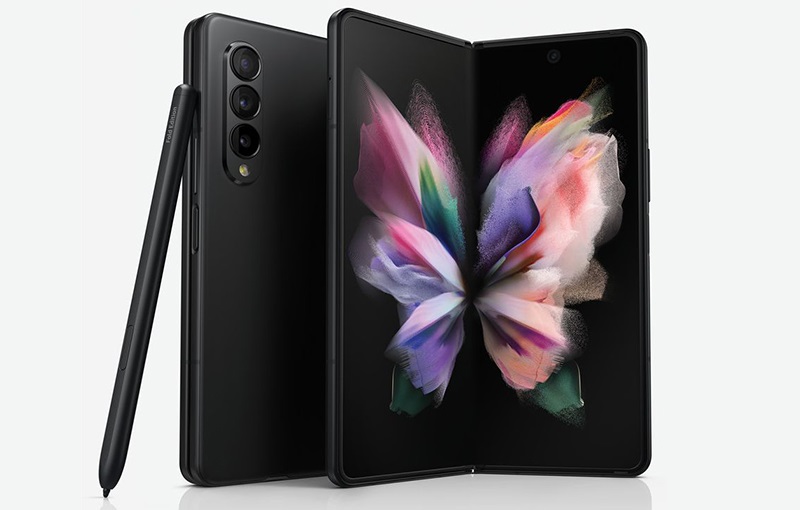 The upomcing Samsung Galaxy Z Fold3 may come with a new S Pen.

The S Pen Pro is also said to be charged via USB-C and can be attached magnetically onto compatible cases. As for its retail price, @chunvn8888 claims it is priced around £70.

Samsung is holding its Galaxy Unpacked event on 11 August where it is expected to unveil the Galaxy Z Fold3 and Galaxy Z Flip3.

Join HWZ's Telegram channel here and catch all the latest tech news!
Our articles may contain affiliate links. If you buy through these links, we may earn a small commission.
Previous Story
Purported specs of the Samsung Galaxy Z Fold3 revealed
Next Story
Goodbye Razer Pay as company ends its e-wallet payment service