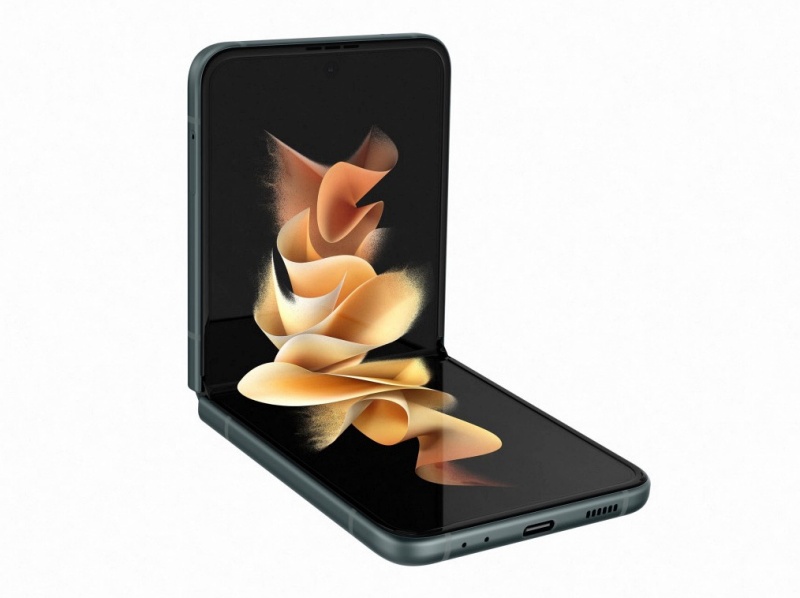 Shortly after the specs list of the Samsung Galaxy Z Fold3 is revealed, the Galaxy Z Flip3 suffers the same fate thanks to WinFuture.

The Galaxy Z Flip3 maintains the flip phone form factor with a 6.7-inch main FHD+ 120Hz AMOLED display and a 1.9-inch secondary display. The back of the Galaxy Z Flip3 is said to be protected by Corning Gorilla Glass Victus.

Similar to the Galaxy Z Fold3, the Galaxy Z Flip3 is powered by Qualcomm Snapdragon 888 mobile platform. However, it comes with 8GB RAM and internal storage options of 128/256GB.

The Galaxy Z Flip3 will sport a dual-camera module with a main 12MP sensor and an ultra-wide 12MP lens. There is also a 10MP front-facing camera. Other specs include a 3,300mAh battery, 8K video recording, 5G connectivity, Bluetooth 5.0 and NFC.

Join HWZ's Telegram channel here and catch all the latest tech news!
Our articles may contain affiliate links. If you buy through these links, we may earn a small commission.
Previous Story
The Samsung Odyssey Neo G9 is a massive 49-inch gaming monitor with a mini-LED panel
Next Story
Purported specs of the Samsung Galaxy Z Fold3 revealed