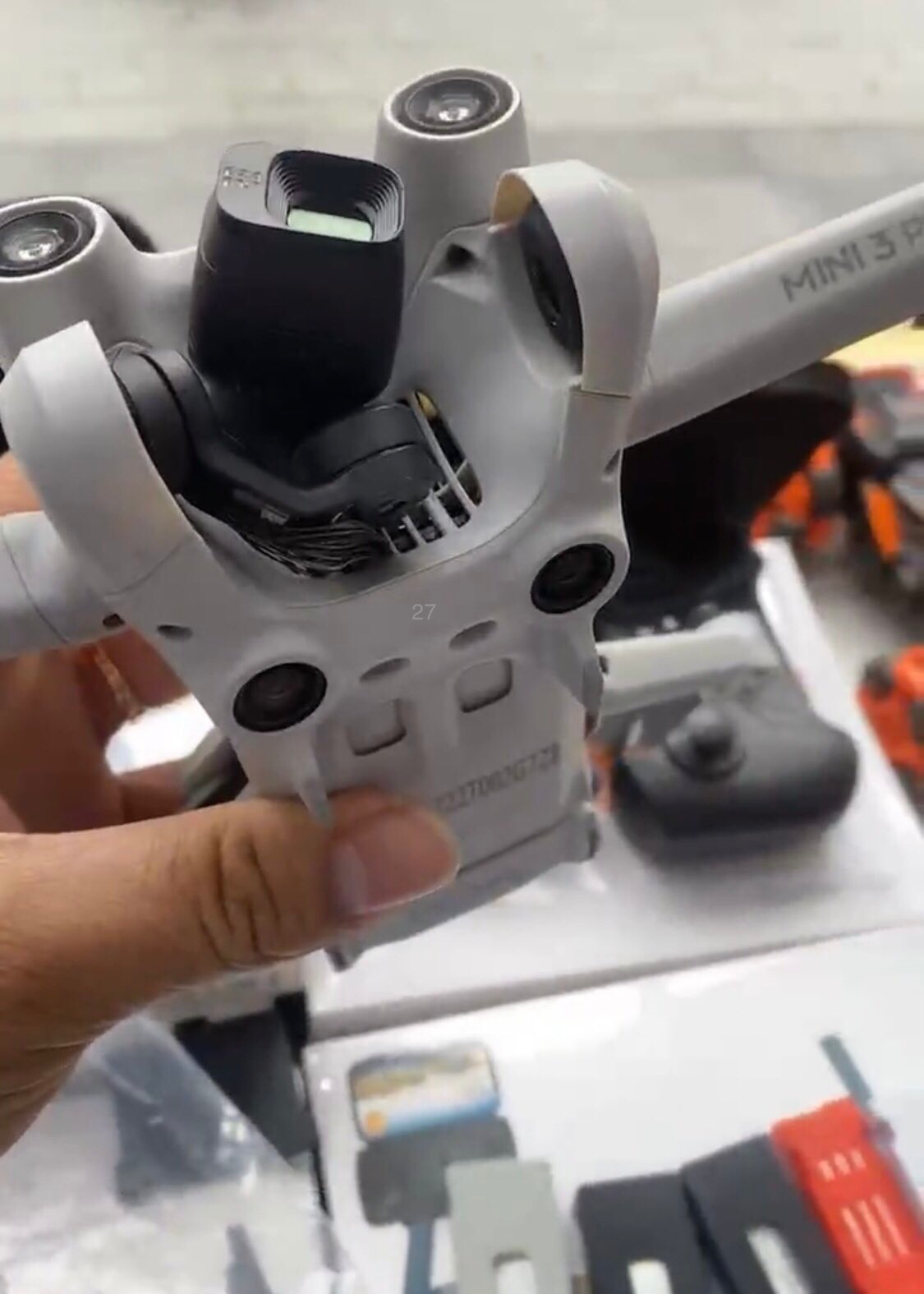 DJI's upcoming mini drone is likely to come with significant upgrades based on the latest leak.

The Mini 3 Pro is stated to have an improved 3-axis gimbal and a camera with F1.7 aperture. The 3-axis gimbal is designed to be placed off to one side, which suggests that users can shoot vertical videos for sharing on social media. The bigger aperture of the lens will help the Mini 3 Pro take higher quality photos especially under low-light conditions. In comparison, the DJI Mini 2's camera has a smaller F2.8 aperture.

DJI is expected to unveil the Mini 3 Pro in the coming weeks.

Join HWZ's Telegram channel here and catch all the latest tech news!
Our articles may contain affiliate links. If you buy through these links, we may earn a small commission.
Previous Story
Dell's new Precision 5470 is a ultraportable workstation with a Core i9 processor and NVIDIA RTX A1000 graphics
Next Story
Apple's first foldable device to be released in 2025 "at the earliest"