Is Spawn headed to Mortal Kombat 11?

Is Spawn headed to Mortal Kombat 11? 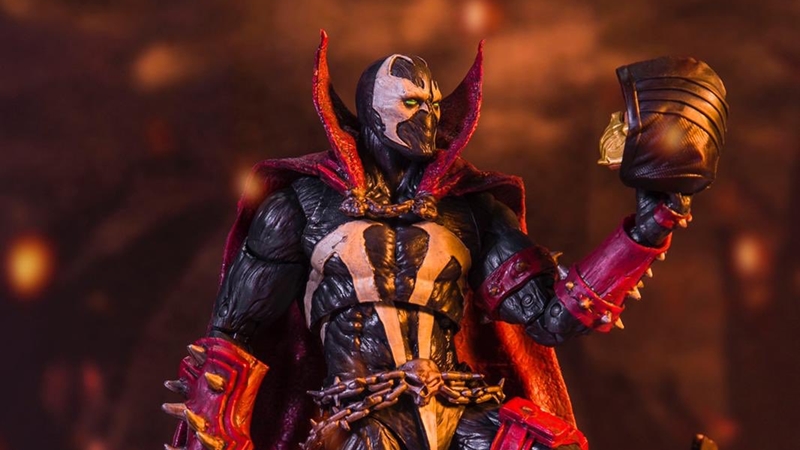 For fans of the grimdark superhero Spawn, today is your lucky day. Rather, February 21 was, since that's when series creator Todd MacFarlane first tweeted about an all-new, 7" Mortal Kombat Spawn action-figure that's set to arrive in March.

The figure itself is nothing to scoff at - it's pretty well-detailed and features Spawn with a badass sword and spiked boots, although we can guarantee that there'll be an equally "badass" price tag to go with it.

Sure, that might be a tasty cake on its own, but it's the "icing" by the official Mortal Kombat Twitter account that really steals the limelight. Replying to MacFarlane's tweet, the latter's post reads "Amazing figure? Absolutely! Kombat proven? We'll see on 3/8, @Todd MacFarlane...". 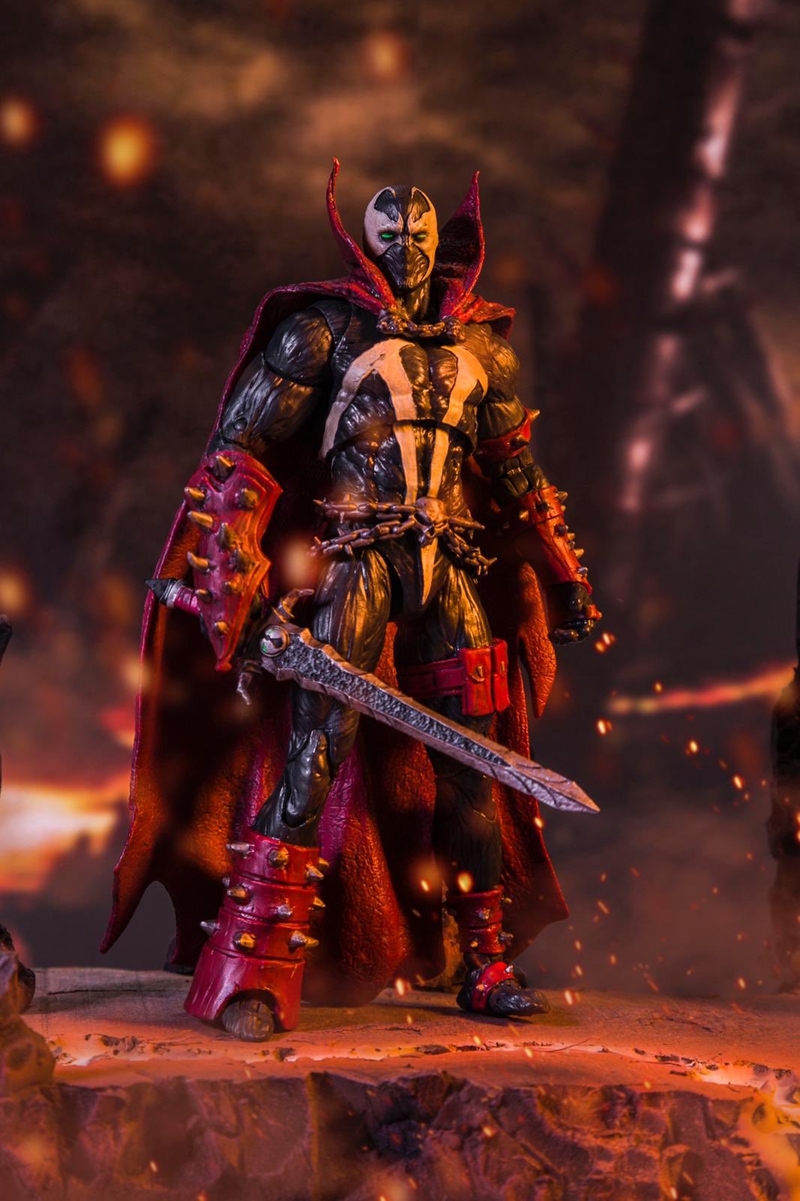 Two things, people. First, don't forget to breathe. Second, make sure to check your Mortal Kombat 11 game for an update around March 8 - chances are something might have "spawned" there.

Assuming he does join the roster, Spawn will be the newest addition to the game's quirky ensemble of cameo characters, which already includes the Joker and the ever-iconic T-800 Terminator, complete with the classic Arnold Schwarzenegger getup.

Oh, and if you're still a little peckish, why not check out our interview with comic artist Greg Capullo? The guy has not only done great work on Spawn, but he's also contributed to Batman's New 52 reboot and the Dark Knights Metal arc!