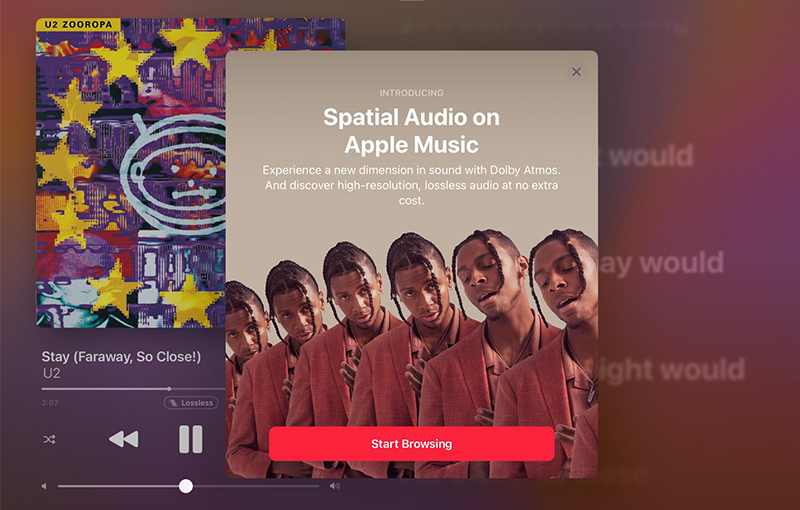 Well, this is unexpected. Soon after Apple's annual WWDC event earlier this morning, Apple has switched on spatial audio and lossless audio for Apple Music subscribers. We covered Apple's announcement last month, and while the company has previously stated that the features will launch this month, they have been rather tight-lipped on the actual rollout date.

But you won't have to wait, because Spatial Audio, Dolby Atmos and Lossless Audio are now available for all Apple Music subscribers at no additional cost. To turn it on, simple go to your iOS' Settings>Music, and you will see the options to turn on Dolby Atmos as well as the Lossless Audio tab available. You can also read Kenny's in-depth feature on Lossless Audio and the required setup to take advantage of it. 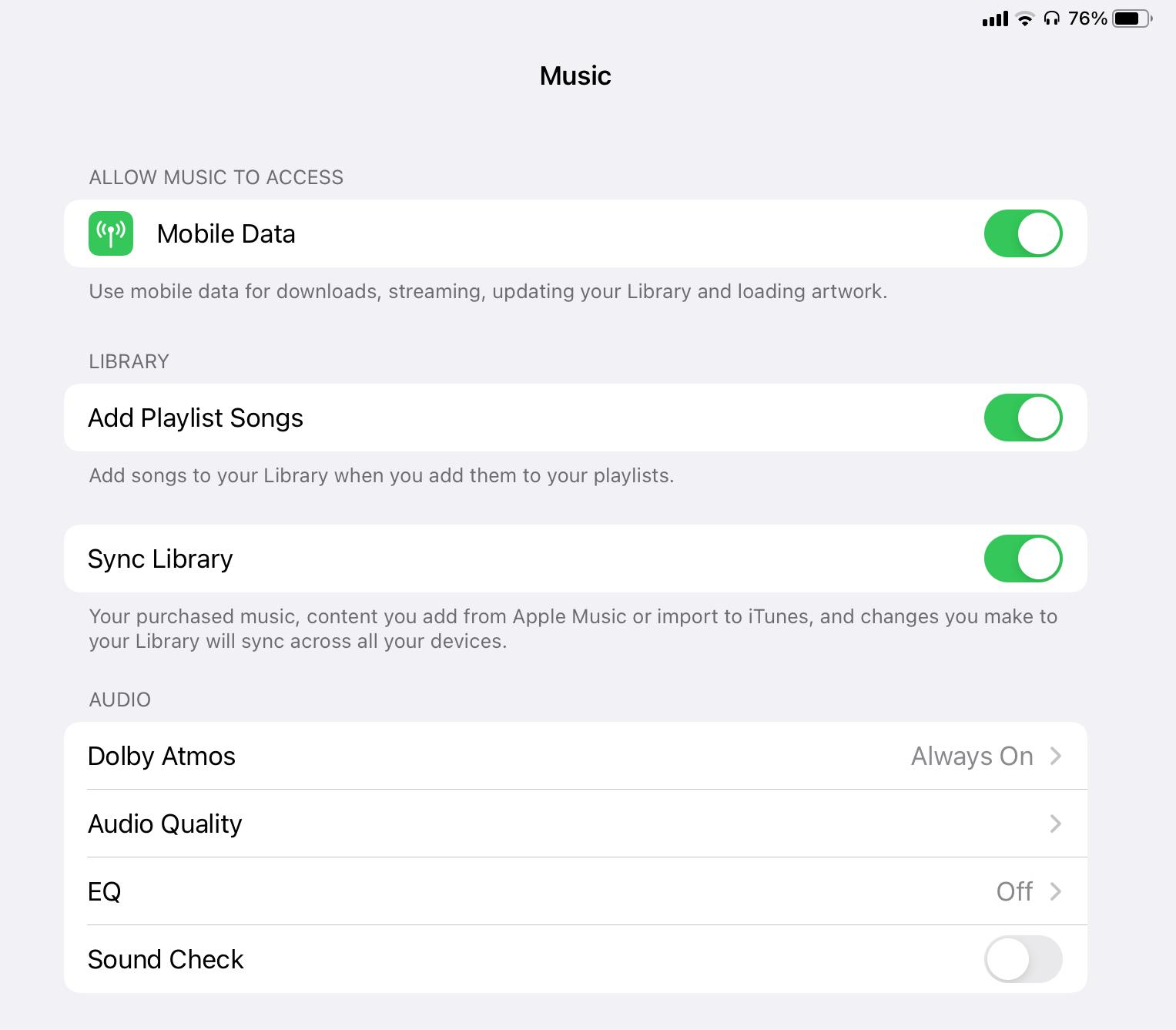 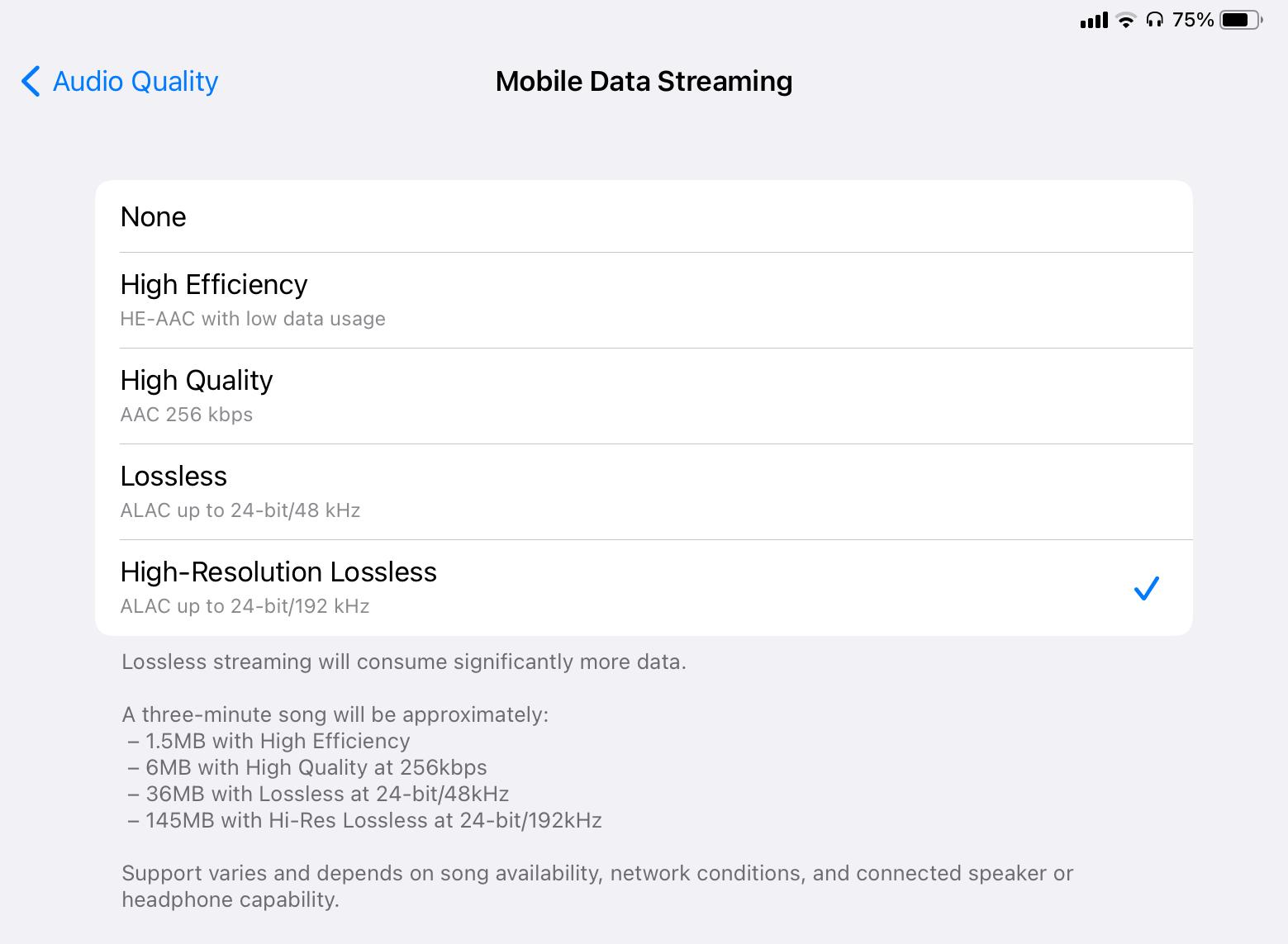 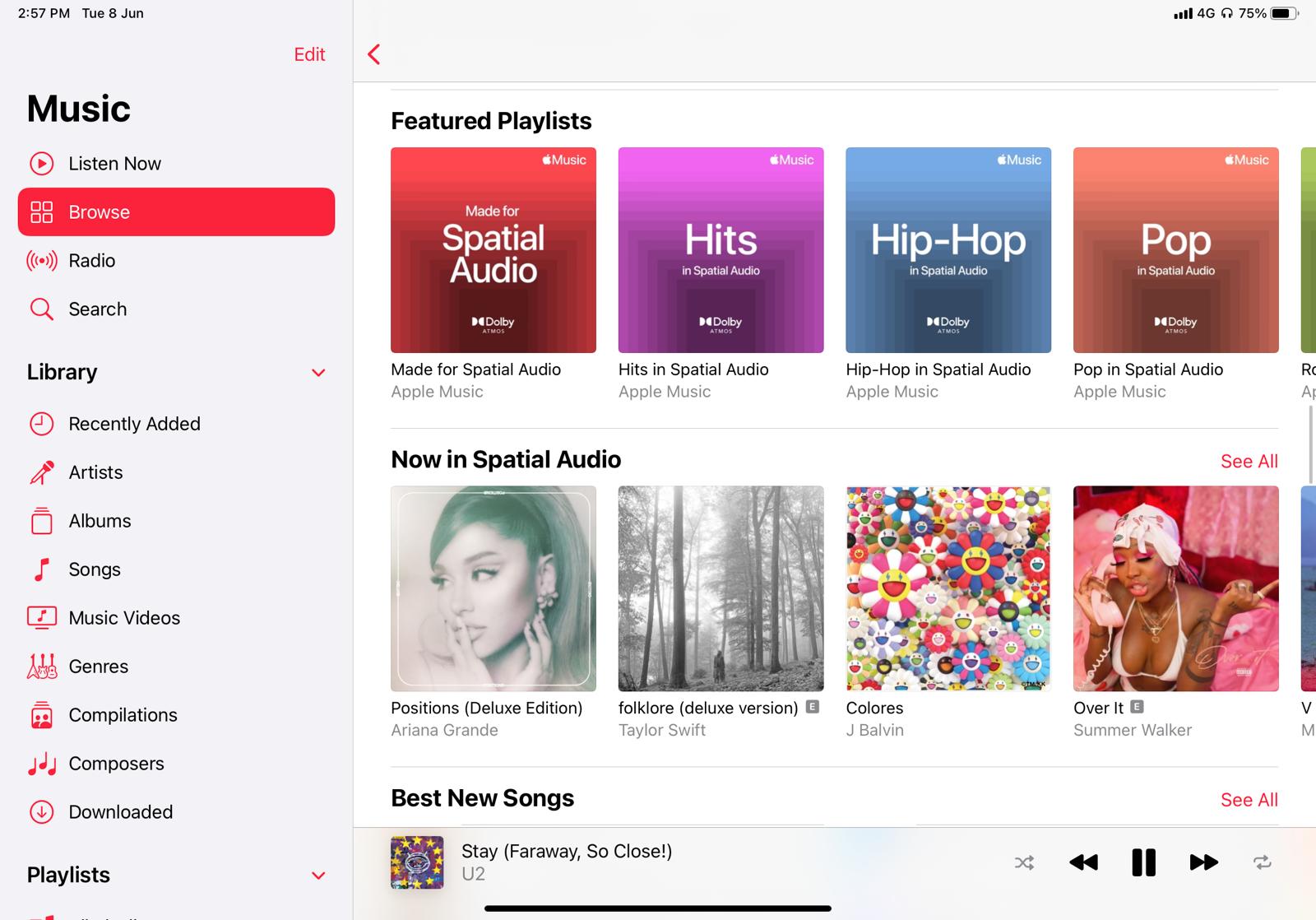 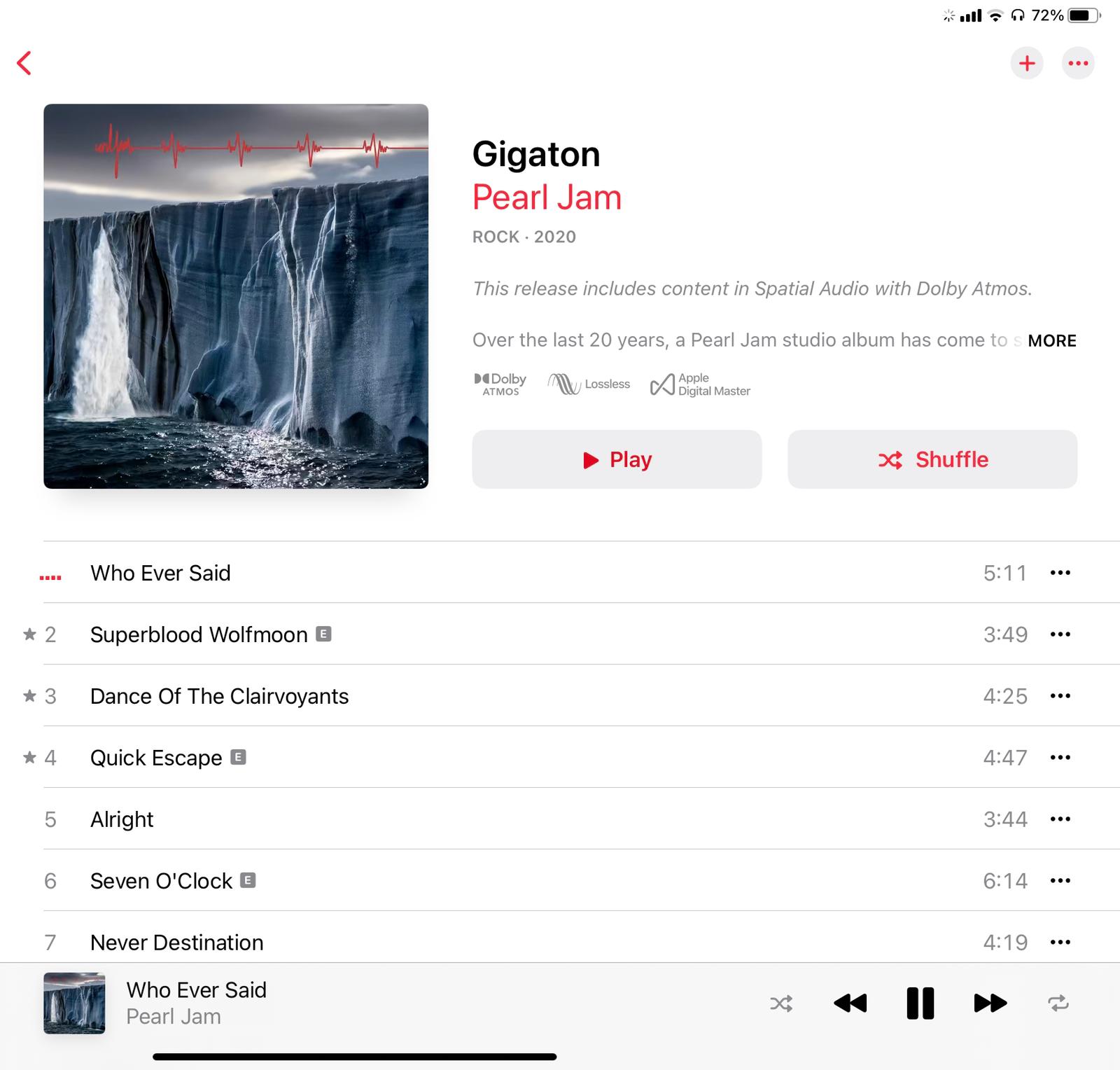 Spatial Audio with Dolby Atmos supported tracks are also available on Apple Music and iTunes now, and will work with AirPods, third-party headphones, as well as built-in speakers on Apple devices. I'm listening to tracks that have been given the Dolby Atmos treatment and it does sound more immersive as compared to regular stereo audio.

Update: It looks like Apple will be broadcasting a dedicated event for Apple Music later.

Join HWZ's Telegram channel here and catch all the latest tech news!
Our articles may contain affiliate links. If you buy through these links, we may earn a small commission.
Previous Story
LG partners with Highbrow to bring educational videos to kids via their TVs
Next Story
Surface Laptop 4 is now available in retail with AMD and Intel powered options