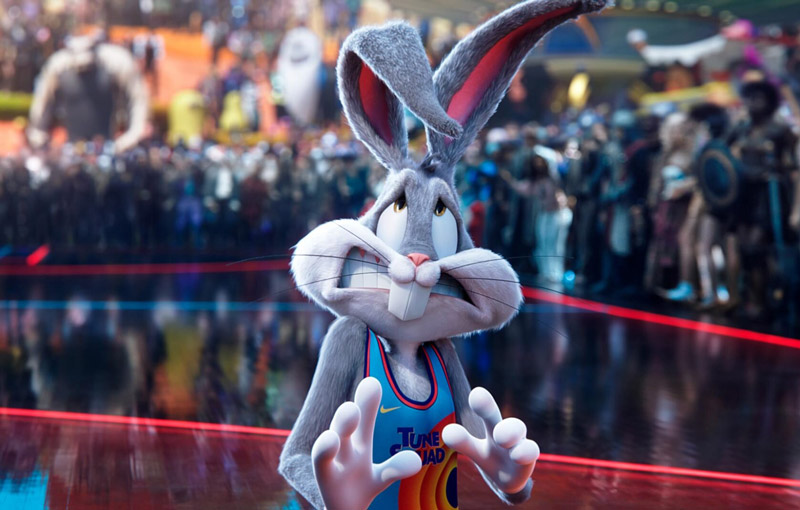 New images from the Space Jam sequel have arrived courtesy of EW, showing off a colourful glimpse of the Looney Tunes’ big-screen comeback. If you grew up with the original basketball adventure, however, you might notice that a couple characters have been redesigned. First, they gave us a realistic Charizard. Now… they’re giving us a realistic Bugs Bunny.

Titled Space Jam: A New Legacy, this sequel stars LeBron James as a fictionalised version of himself, who gets transported into a whacky digital space by a rogue A.I. played by Don Cheadle. To get home, James will have to work with his son and several Looney Tunes characters like Bugs, Lola Bunny and Daffy Duck to win the biggest virtual basketball game ever. 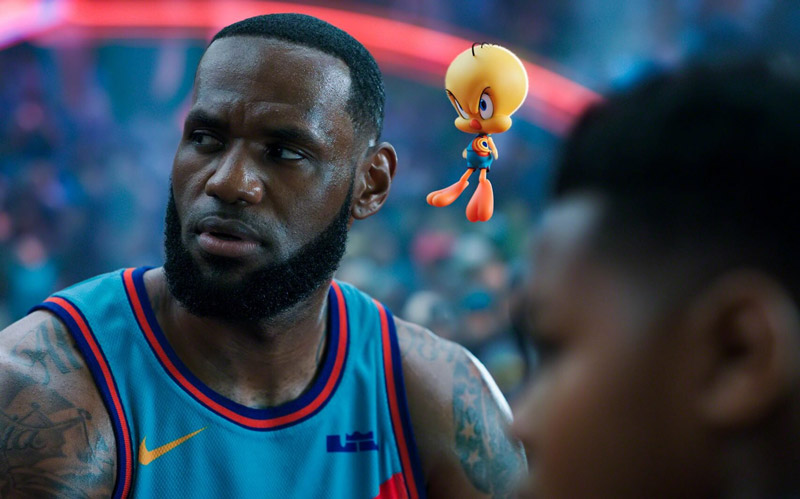 Interestingly, Space Jam 2 won’t just feature the Looney Tunes bunch, but a range of cameos from Warner Bros. characters and properties like Batman, Mad Max and Casablanca too. See, this movie takes place in a digital space shamelessly named the ‘Warner 3000 Entertainment Sever-verse’, allowing for lots of familiar faces to pop up now and again, kind of like Wreck-it Ralph. They’ve done this before in Looney Tunes: Back in Action, which featured a Batmobile among other things, but this is on a whole other level.

What I'm saying is: there’s a chance - however slim it might be - that we’ll get a Joaquin Phoenix/Joker cameo in a Looney Tunes movie. I’m calling it, folks. Space Jam: A New Legacy will hit theaters and HBO Max on July 16, 2021.

Join HWZ's Telegram channel here and catch all the latest tech news!
Our articles may contain affiliate links. If you buy through these links, we may earn a small commission.
Previous Story
Elite Dangerous: Odyssey's PC Alpha drops into orbit on 29 March
Next Story
Qualcomm's Snapdragon Sound promises optimised, seamless audio in handsets and devices